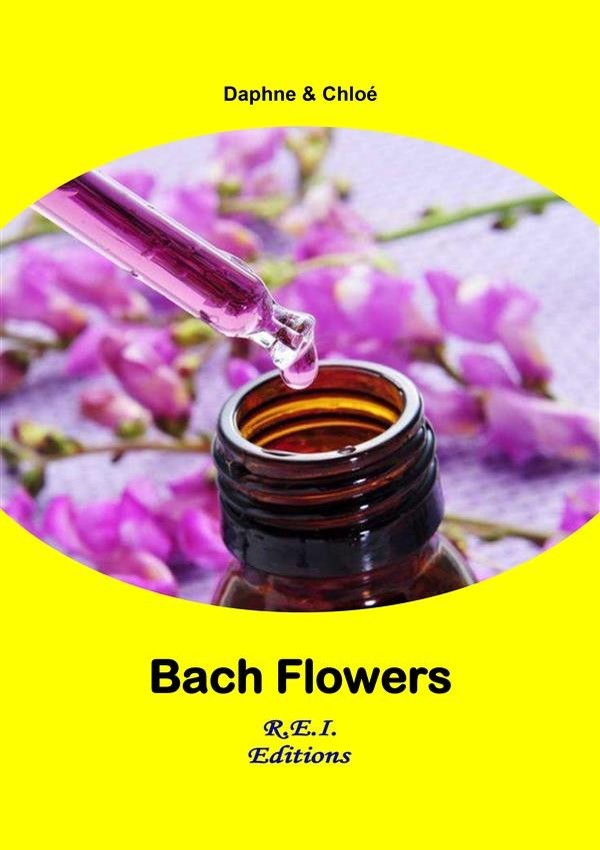 The Bach Flowers - or Bach flower remedies - are an alternative medicine invented by British physician Edward Bach.
And 'now known that our emotional states have a profound influence on our well-being and our health.
An emotional state altered that happens every day creates real dysfunction of our body.
90% of the causes of human diseases come from plans that are beyond the physical, and it is on these plans that the symptoms begin to appear, before the physical body shows some disturbance.
The Flowers of Bach rebalance emotions.
Cater exclusively to how we react emotionally to the events, experiences and problems in our days.
Give a great serenity and peace, courage or strength, help us feel in full of our ability.
They can be useful in the face of a disease, not from the physical point of view but just as support mood.
The person is seen as a complete individual where emotions are a must, and not just as a physical body with the symptoms.
Necessary to analyze the emotional state and not the physical symptoms, according to this are the suitable remedies. In fact, individuals with identical physical problems, react and live with different emotions and feelings.
Bach Flowers do not help to suppress negative attitudes, but turn them on their side.
Bach has so divided the 38 flowers from which they derive remedies.
The very first discovered by Bach flowers were the so-called "12 Healers", the doctor promptly Welsh began to experiment first on himself and then on his patients; the other 26 were discovered shortly thereafter, divided into "7 Aid" and "19 Assistants".