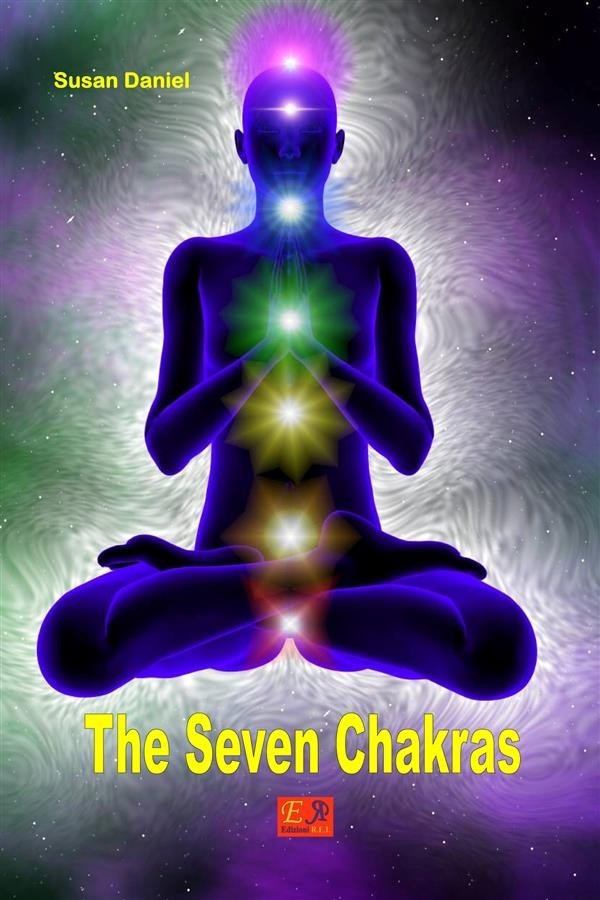 New updated edition.
The Chakra (translated as "wheel", "hard", "circle") is a concept of their own religious traditions of India, related to yoga and Ayurvedic medicine originated from taking tantric traditions, Hinduism is both Buddhism. In the most common it is usually made even with the "center", to indicate those elements of the subtle body which is believed to reside in the divine energy latent. In Oriental literature it is possible to find many descriptions of the subtle body, and consequently also the chakra system, in relation to different locations, views and functions. The best known of the chakra system descriptions in the academic literature and in the contemporary popular science date back to that disclosed British Orientalist Sir John Woodroffe, a British magistrate at the Supreme Court of Bengal, fond of Tantra that, under the pseudonym Arthur Avalon, published in 1919 a text on this topic, "the serpent power". Each chakra (with the exception of two) would have two halves or poles, one facing the front and the other towards the rear part of the body. Starting from the bottom are:
•    1st - Muladhara
•    2nd - swadhistana
•    3rd - Manipura
•    4th - Anahata
•    5th - Vhishuddhi
•    6th - Ajna
•    7th - Sahasrara

The second group is composed of minor importance for chakras that you would find in the fingertips, at the center of the palm of the hands, in some areas of the feet, in the language or elsewhere. Among the seven basic chakras, there are specific affinity.
•    First to Seventh: Basic energy with spiritual energy.
•    Second and Sixth: Energy of feeling on the material level with the Energy feel extrasensory level.
•    Third and Fifth: Energy of the operating mind and personal power with the higher mind energy and communication.
•    Fourth: bridge between the three higher and the three lower and hotbed of alchemical transformation.