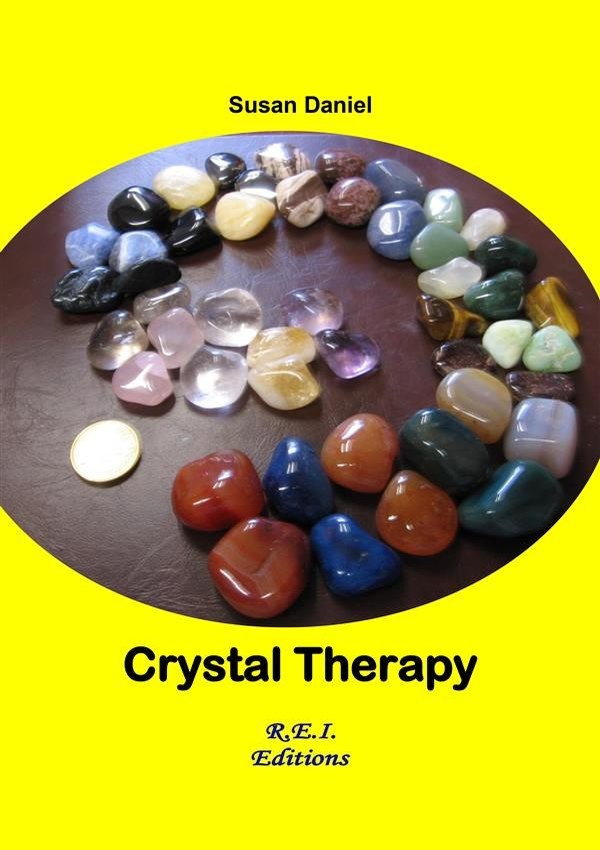 Since ancient times, the crystals are used as amulets, talismans or simple luck. Often they are also considered sacred objects and used for therapeutic purposes.
Originated from the meeting of the four elements of creation: Water, Air, Fire and Earth, the crystals are often a magical beauty and charm and manage to perceive the wearer a particular energy charge.
The history testifies that the first traces relating to therapeutic abilities of stones and crystals have been found in an Egyptian papyrus dating from 1600 BC But, undoubtedly, according to this specific function they were used much more ancient times and among populations of different latitudes: the Andean civilizations to those of Central America, from North America to Australia, from the Middle to the Far East (China, Japan India and neighboring areas).
The oldest scholar who is employed in a particularly thorough this subject and crystal therapy in general was the greek philosopher Theophrastus, who lived about 400 years before Christ. In his book of the stones, in addition to confirming the therapeutic aspect of the crystals, he points out that it is possible to distinguish with certainty the "sex" of the stones - that is, if you are male or female - depending on the shade of color; it is a very important distinguishing feature when using crystals for healing as the use of one of the two species has a great influence on the two essential aspects of the human being: yin (feminine) and yang (male).
A precise and detailed manual that leads us to know the characteristics and the healing properties of gemstones and crystals with specific references and photographic images.
In the text there is also a detailed analysis of the correspondence between the crystals and the signs of the Zodiac, with the stones indicated characteristics of each sign and their unique therapeutic.