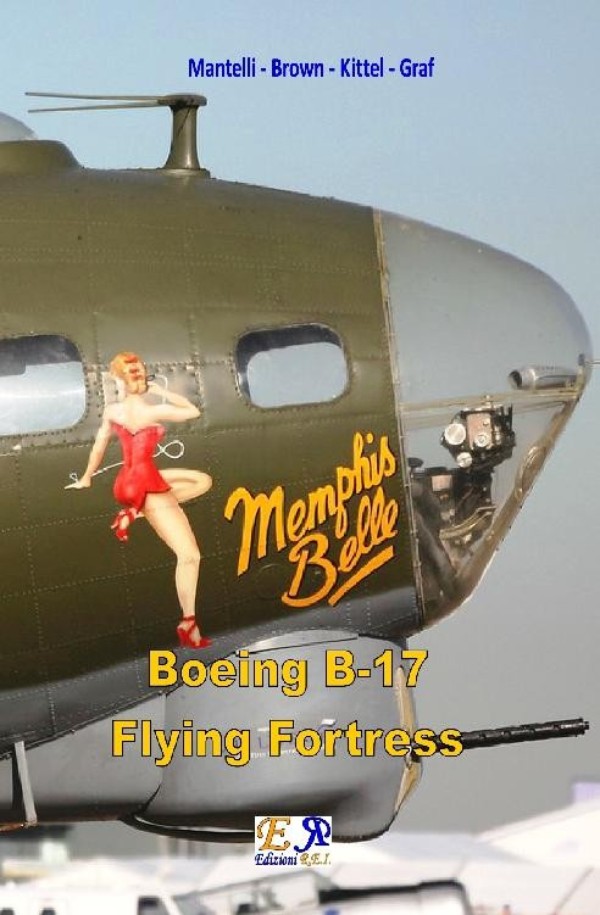 "We have the world's most beautiful bomber."
So published the New York Times on the morning of July 29, 1935 after the previous day, the Model 299, the ancestor of one of the most famous aircraft of all time, the Boeing B-17 Flying Fortress, had made its maiden flight to Seattle with the commands the chief test pilot of the Boeing, Leslie R. Tower. The Boeing B-17 Flying Fortress was a four-engine plane of the heavy bomber class. Was used primarily by the Army Air Forces in the strategic bombing campaign against German targets industrial, civil and military. The 8th Air Force base in England and the 15th Air Force based in Italy joined the Bomber Command (Command bombers) RAF in Operation Pointblank to ensure air superiority over the cities, factories and battlefields in Europe Western. This was a preparation for the landing in Normandy. The B-17 also participated in operations in the Pacific theater of World War II, where it conducted raids against Japanese ships and air bases. The B-17 is considered the first aircraft to be produced in large quantities, and then to evolve in many variations.