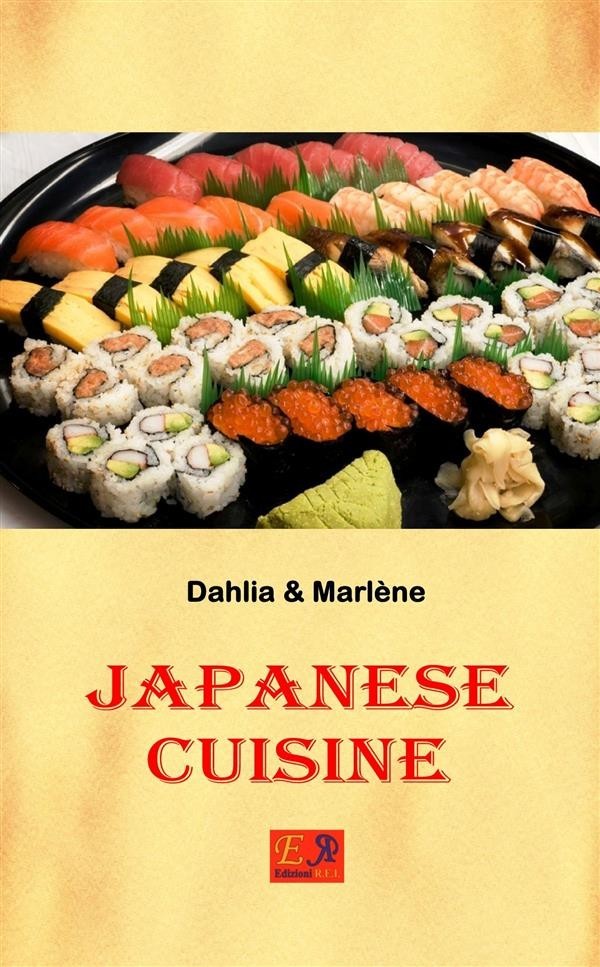 Fish and rice are undoubtedly the pillars of Japanese cuisine, and for good reasons. First, Japan is an archipelago, and has a special relationship with the sea. The meat has been banned for a long time, even for religious reasons, and most of the arable land are devoted to rice and tea. Rice has, in Japanese, various names, if raw, cooked, or cooked as vinegared rice, which is what accompanies the fish in sushi. One of these names, gohan, indicates in this language not only rice but also the entire meal (breakfast is said asagohan, bangohan dinner), and this gives an idea of the importance of this cereal in power. From rice derives sake, the most important drink in Japan: there are more than 50 thousand types. Vegetables are also very important in the Japanese diet, both in the version known to Western palates, tempura (or in batter), either raw or cooked in another way. Despite the spread of rice, there is also the dough, and is indeed moltoconsumata, even if it is not exactly identical to the "western". The oriental noodles are commonly called noodle, and are the basis of well-known dishes, such as, for example, the ramen.