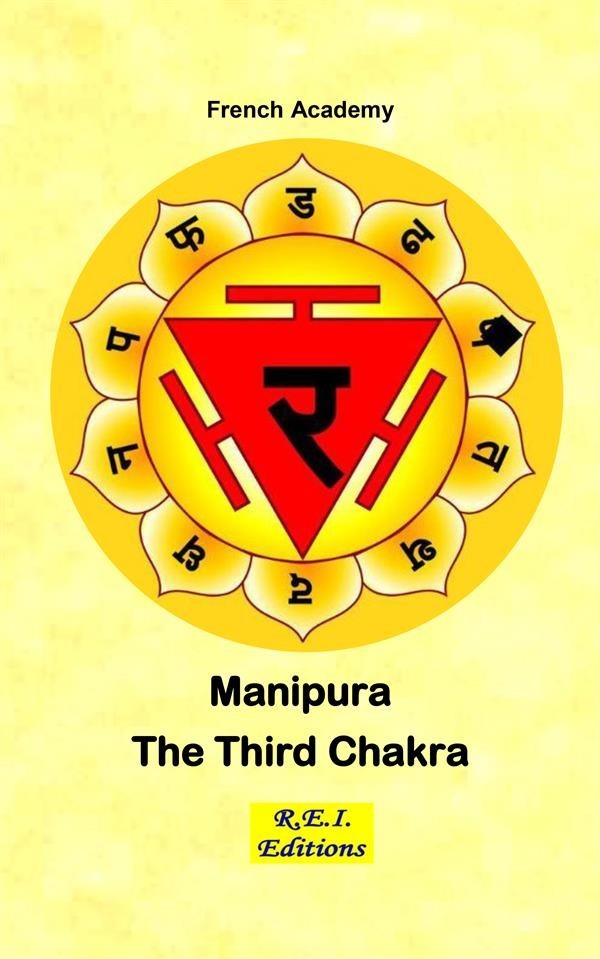 With the word Chakra, which derives from Sanskrit and means "wheel", we want to indicate the seven basic centers of energy in the human body. The chakras are centers of subtle psychic energy located along the spine. Each of these centers is connected, at the level of subtle energies, to the main ganglia of the nerves that branch out from the vertebral column. In addition, the chakras are related to the levels of consciousness, to the archetypal elements, to the phases inherent in the development of life, to colors, which are closely related to the Chakras, because they are located outside of our body, but within the aura , that is to say the electromagnetic field that surrounds each person, to the sounds, to the functions of the body and to much, much more.
In this third volume (of the seven dedicated to each chakra) we will go on to study Manipura in detail, the Third Chakra, also called the Solar Plexus Chakra, located at the height of the diaphragm, just below the breastbone. This center is the fulcrum of individual and collective well-being. The Third Chakra is responsible for the well-being and evolution of mankind. Money is considered important to satisfy primary desires and needs, provided it does not become a priority. From a physical point of view, the Third Chakra deals with the organs corresponding to the solar plexus area such as the intestine, the stomach, the liver and the biliary vesicle. Its geometric symbol is the equilateral triangle, corresponding to the Fire element. Its Color is Yellow, it is bipolar and is oriented horizontally. The Third Chakra represents the strength of will, efficiency and charisma.