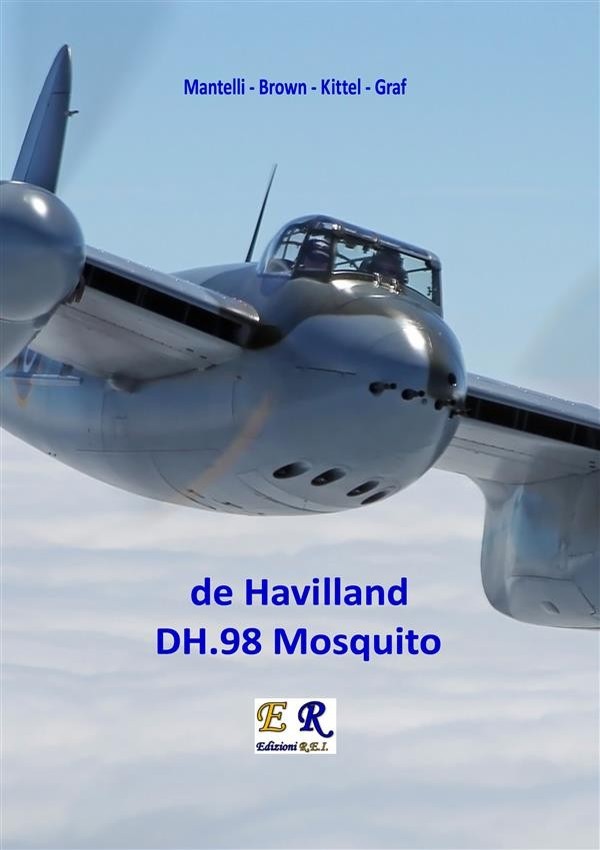 The De Havilland DH.98 Mosquito was a British military aircraft of great versatility during the Second World War.
He was affectionately nicknamed "Mossie" by his crews and also had like other nicknames: "The Wooden Wonder" or "The Timber Terror", since the cell was made of laminated wood. It was used by the Royal Air Force (RAF) and by many other air forces in the world war, both in the European theater and in those of the Pacific and the Mediterranean, as well as in the post-war period.
Initially conceived as a fast unarmed bomber, the Mosquito was adapted to many other roles during the war, including: low and medium altitude daytime bomber, high altitude night bomber, target marker (Pathfinder), day or night fighter, fighter-bomber , attack plane and photographic reconnaissance. It was also used by the British Overseas Airways Corporation (BOAC) as a transport aircraft.
It was the basis for a heavy hunt named de Havilland Hornet.
During 1941, an authoritative exponent of the Anglo-Saxon scientific world had publicly declared that the use of wood in aeronautical constructions of a certain level was now to be considered outdated.
This statement would have been less categorical if the scientist had been on November 25, 1940 in the English camp of Hatfield and had been able to admire a beautiful all-yellow twin engine, which sowed the Spitfires and put a "tonneau" after another with one of the two propellers in the flag. That aircraft, in fact, was built entirely of wood and its level was such that it soon became one of the most deadly weapons of the RAF.