The Legend of Final Fantasy VI 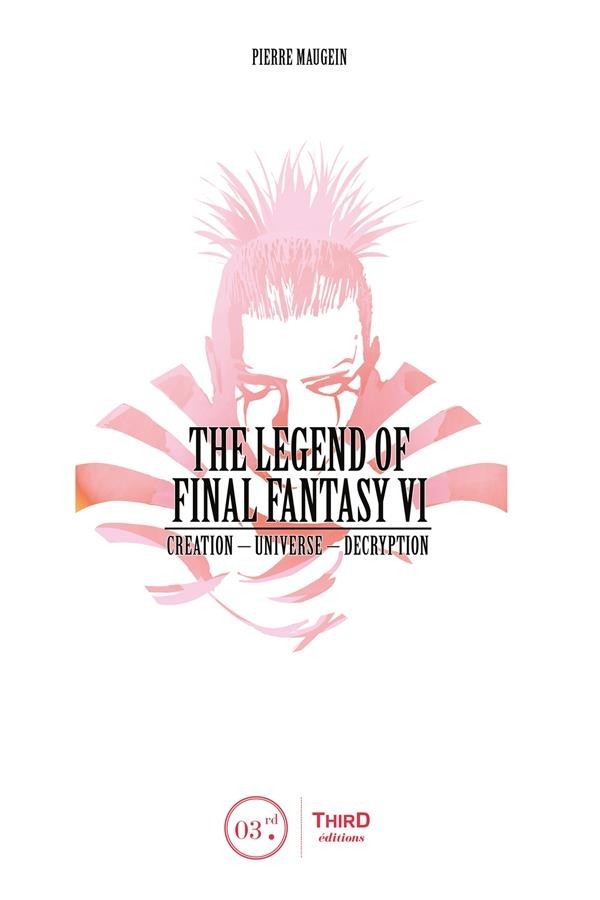 The Legend of Final Fantasy VI

The sixth episode of the the incredible story of Final Fantasy VI!

In this book, you'll find everything you need to know about FFVI. You'll dive into its development, its story, its characters, and you will go further with in-depth analysis of its themes, its soundtrack, its game design choices, and its impact on the J-RPG genre.

A complete analysis of the famous saga in the world of video game!

1991: Hironobu Sakaguchi was elevated to vice-president at Squaresoft. The position was in addition to his role as the creative director of Final Fantasy. The dual role made him aware that he could not indefinitely keep the same position nor continue to be a full-time game designer. He would have to delegate. Following the release of Final Fantasy V in December 1992, the sixth installment was placed on the drawing board. Sakaguchi chose to retain the positions of producer and overall supervisor, and entrust the reigns of the project to Yoshinori Kitase and Hiroyuki Ito. Kitase had been involved in the writing and field planning of FF V; for this new game, he was put in charge of the story-telling. Meanwhile, Ito would supervise the game and battle systems. With this configuration, Sakaguchi hoped to bring the franchise to new heights. The artist Yoshitaka Amano and the composer Nobuo Uematsu, mainstays since the beginning of the series, were brought back in for this project. Many rising stars were also attached to the development, such as art director Hideo Minaba (who would take charge of the FF IX world), the graphic designers Tetsuya Takahashi (one of the creators of Xenogears, Xenosaga and Xenoblade) and Yusuke Naora (future art director of FF VII). There was also a certain very promising game designer by the name of Tetsuya Nomura, who needs no introduction.

Pierre Maugein, under the pen name Killy, wrote for Jeuxvideo.com from 2003 until 2006. Although he trained to be a graphic designer, he decided to move to video game journalism because of his love for the industry. He worked as a freelance contributor for JeuxActu and then wrote for the Ragemag website on various topics, from art and literature to science, cinema and video games. Since then, he has been a member of the staff at Journal du Gamer. He has written various articles for the Level Up collection which is also published by Third Éditions.