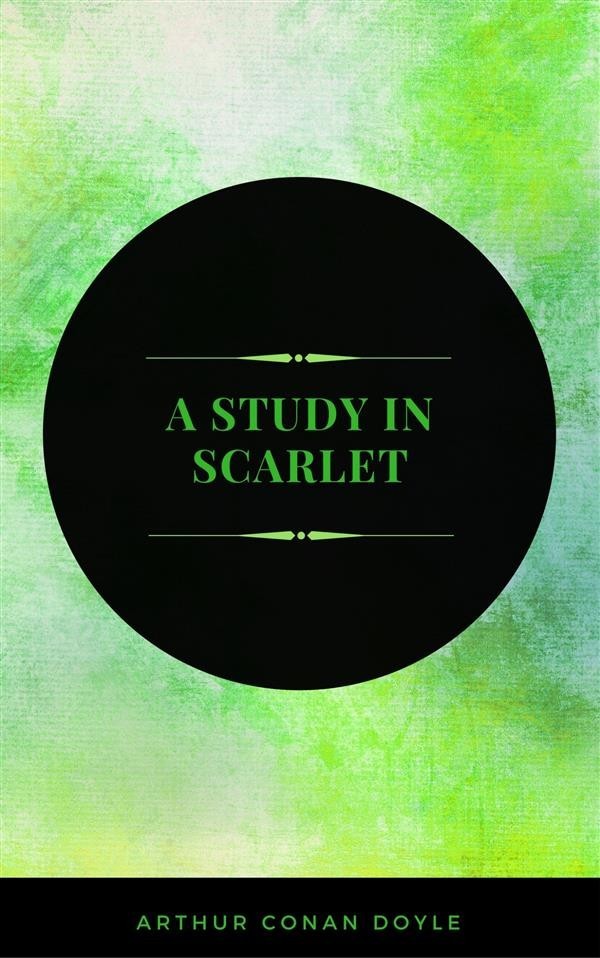 A Study in Scarlet is the first story to feature Sherlock Holmes, and the first work of fiction to incorporate the magnifying glass as a detective tool. The story opens with Holmes and Watson meeting each other for the first time, and their decision to become flat-mates at 221B Baker Street. Soon they are involved in a murder-mystery involving kidnapping, enslavement and revenge that will test the limits of Holmes' skills and establish a life-long relationship with Watson. Sherlock Holmes is famous for his intellectual prowess and is renowned for his skillful use of deductive reasoning, astute observation, and forensic skills to solve difficult cases. Deductive reasoning allows Holmes to impressively reveal a stranger's occupation. Similarly, by studying inanimate objects, he is able to make astonishingly detailed deductions about their owners. This mindset was a major innovation in the field of crime fiction, inspiring authors like Robert J. Sawyer, Neil Gaiman and Stephen King.