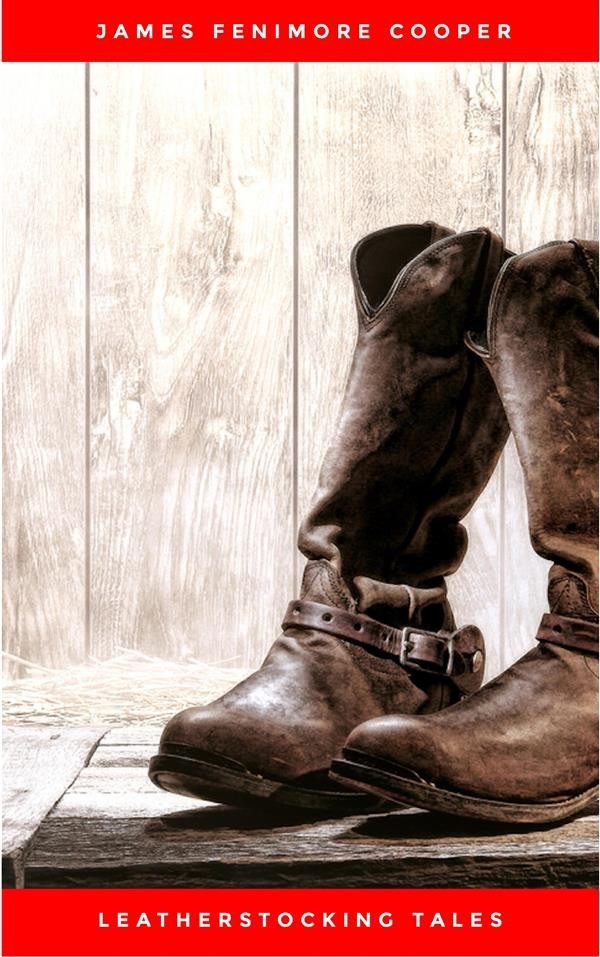 THE COMPLETE LEATHERSTOCKING TALES features the five novels of James Fenimore Cooper's beloved Leatherstocking series, which follow the adventures of Natty Bumppo. Set largely on the frontier of New York during the 18th century, Bumppo, who is known as "Leatherstocking" to the European settlers and "Deerslayer" or "Hawkeye" to the Native Americans, is an Anglo-American raised in part by Delaware Indians. Together with his brother and companion Chingachgook, they roam the frontier through a variety of harrowing adventures.

James Fenimore Cooper (1789-1851) was a highly prolific and popular American writer of the first part of the 19th century. Born in New Jersey, Cooper lived most of his life in Cooperstown, a community founded by and named after his father, in a newly-settled region of New York. James Fenimore Cooper became a sailor at the age of 17, voyaging to Europe and witnessing British impressment of American sailors.