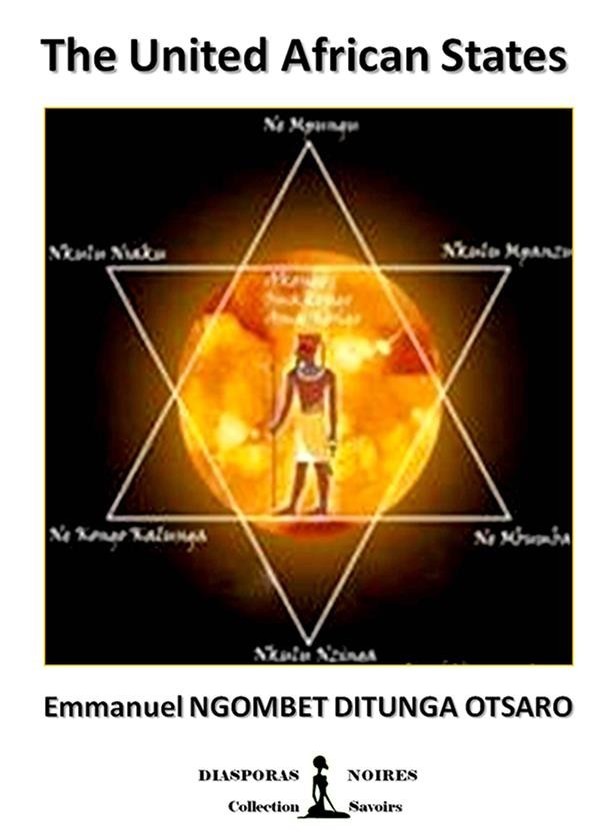 Young Africans are called to build their continent themselves, by drawing the consequences of all the mistakes of humanity's past, while consolidating the best. Are they and will they live up to short-term and long-term challenges of the continent ?
All refined minerals at their extraction sites, limiting the environmental impact and minimizing production costs by the abundant presence of ecological and cheap electricity, the fresh water, derived from seawater desalination, transported to the arid lands of the interior of Africa, etc.
Before it’s too late, a citizen’s initiative by the Civil Society, in 2020, can lead to the SYMBOLIC constitution of this African federal state
The micro-states, which came from the sharing of the world in Berlin, have reached their limits and will disappear in favour of a single large whole;
KONGELA! Gather what is fragmented and scattered.
The United States of Africa - USOA / United African States - UAE

Emmanuel Ngombet Ditunga Otsaro is an engineer and a civil aviation inspector. He shares his living between Brazzaville, Dakar and France from seasons to circumstances.