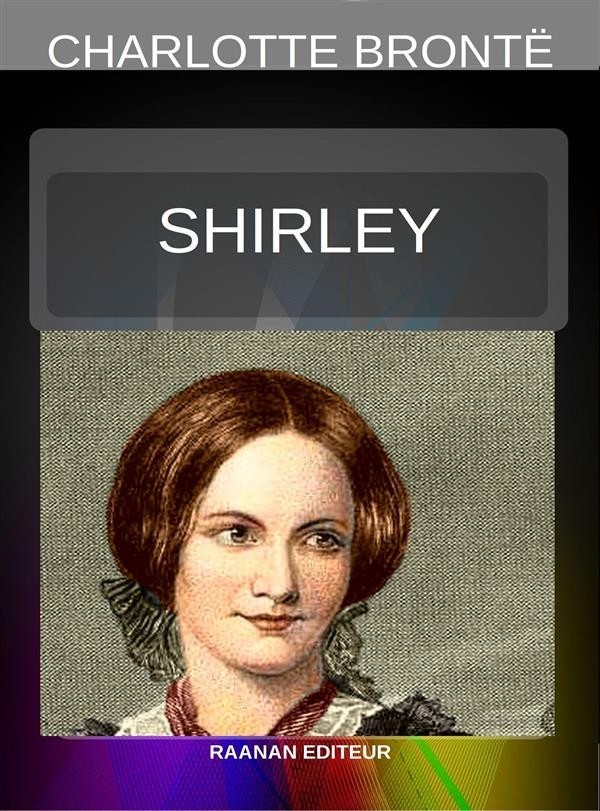 Shirley, A Tale is a social novel by the English novelist Charlotte Brontë, first published in 1849. It was Brontë's second published novel after Jane Eyre . The novel is set in Yorkshire in 1811–12, during the industrial depression resulting from the Napoleonic Wars and the War of 1812. The novel is set against the backdrop of the Luddite uprisings in the Yorkshire textile industry.
Plot
| Robert Moore is a mill owner noted for apparent ruthlessness towards his employees. He has laid off many of them, and is apparently indifferent to their consequent impoverishment. In fact he had no choice, since the mill is deeply in debt. He is determined to restore his family's honour and fortune.
As the novel opens Robert awaits delivery of new labour-saving machinery for the mill, which will enable him to lay off additional employees. Together with some friends he watches all night, but the machinery is destroyed by "frame-breakers" on the way to the mill. Robert's business difficulties continue, due in part to continuing labour unrest, but even more to the Napoleonic Wars and the accompanying Orders in Council, which forbid British merchants from trading in American markets.
Robert is very close to his cousin Caroline Helstone, who comes to his house to be taught French by his sister, Hortense. Caroline worships Robert. Caroline's father is dead and her mother has abandoned her, leaving her to be brought up by her uncle, Rev. Helstone. To keep himself from falling in love with her Robert keeps his distance, since he cannot afford to marry for pleasure or for love...|
|Wikipédia|