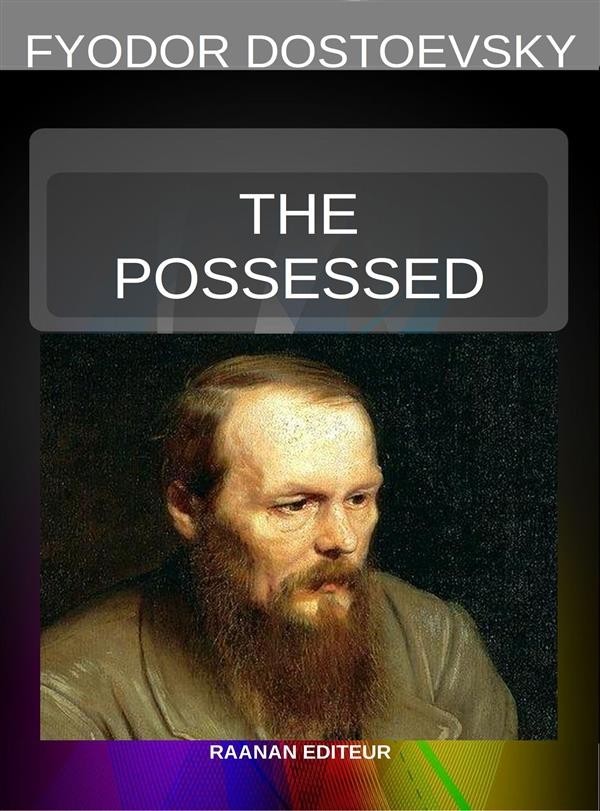 The Possessed (sometimes also called Demons or The Devils) is a novel by Fyodor Dostoevsky, first published in the journal The Russian Messenger in 1871&ndash;72. It is considered one of the four masterworks written by Dostoevsky after his return from Siberian exile, along with Crime and Punishment (1866), The Idiot (1869) and The Brothers Karamazov (1880).<br />Demons is a social and political satire, a psychological drama, and large scale tragedy. Joyce Carol Oates has described it as &quot;Dostoevsky&#39;s most confused and violent novel, and his most satisfactorily &#39;tragic&#39; work.&quot; According to Ronald Hingley, it is Dostoevsky&#39;s &quot;greatest onslaught on Nihilism&quot;, and &quot;one of humanity&#39;s most impressive achievements&mdash;perhaps even its supreme achievement&mdash;in the art of prose fiction.&quot;<br />Demons is an allegory of the potentially catastrophic consequences of the political and moral nihilism that were becoming prevalent in Russia in the 1860s. A fictional town descends into chaos as it becomes the focal point of an attempted revolution, orchestrated by master conspirator Pyotr Verkhovensky. The mysterious aristocratic figure of Nikolai Stavrogin&mdash;Verkhovensky&#39;s counterpart in the moral sphere&mdash;dominates the book, exercising an extraordinary influence over the hearts and minds of almost all the other characters. The idealistic, western-influenced generation of the 1840s, epitomized in the character of Stepan Verkhovensky (who is both Pyotr Verkhovensky&#39;s father and Nikolai Stavrogin&#39;s childhood teacher), are presented as the unconscious progenitors and helpless accomplices of the &quot;demonic&quot; forces that take possession of the town.<br />|Wikip&eacute;dia|