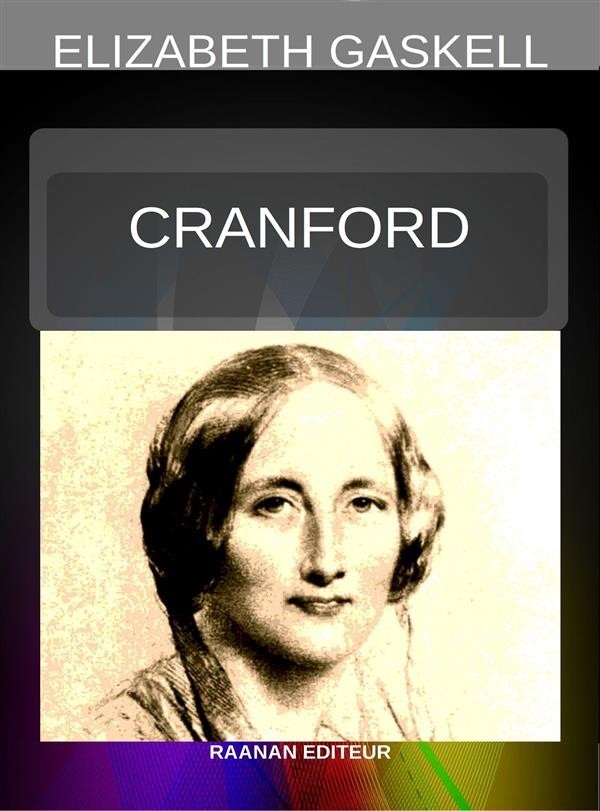 Cranford is one of the better-known novels of the 19th-century English writer Elizabeth Gaskell. It was edited by Charles Dickens. It was then published, with minor revision, in book form in 1853.
Chapter I – Our Society
| The book is narrated by Mary Smith, a young woman who frequently visits the town and, when away, remains abreast of events through correspondence with the other characters. The first chapter introduces the leading women of Cranford, idiosyncratic yet endearing characters who hope to preserve their gentility, lifestyles (and all-important social customs) from change. Rowena Fowler, possessor of a red silk umbrella, conservatively considers an heir while her infirm body has outlived her kin. Miss Betsy Barker is also determined to preserve the past, but in the form of her cow, which she "loves as a daughter", and which she sews pyjamas for, as it lost all of its hair after falling into a lime-pit. As for Miss Deborah Jenkyns, she establishes the norms and customs by which the town must abide...|
|Wikipédia|