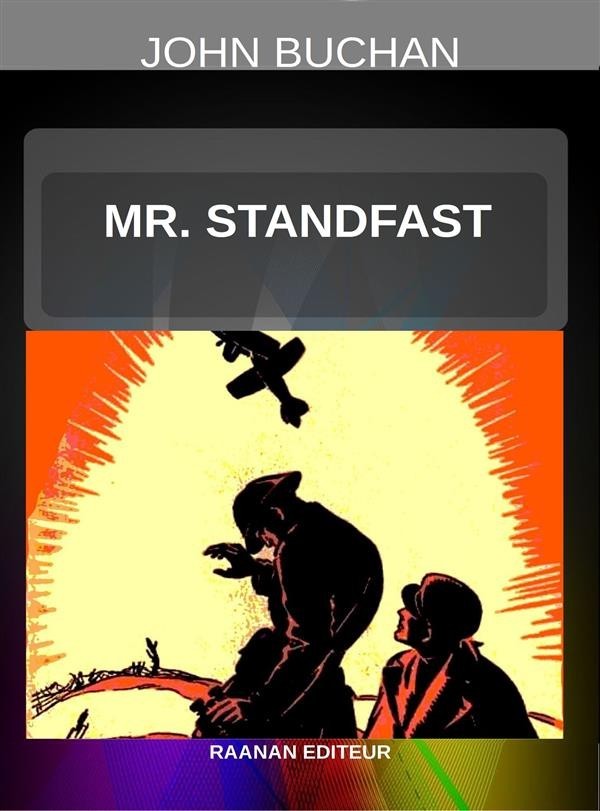 Mr Standfast is the third of five Richard Hannay novels by John Buchan, first published in 1919&nbsp; London.<br />It is one of two Hannay novels set during the First World War, the other being Greenmantle (1916); Hannay&#39;s first and best-known adventure, The Thirty-Nine Steps (1915), is set in the period immediately before the war started.<br />The title refers to a character in John Bunyan&#39;s Pilgrim&#39;s Progress, to which there are many other references in the novel; Hannay uses a copy of Pilgrim&#39;s Progress to decipher coded messages from his contacts, and letters from his friend Peter Pienaar.<br />Plot introduction<br />During the later years of the First World War Brigadier-General Hannay is recalled from active service on the Western Front to undertake a secret mission hunting for a dangerous German agent at large in Britain. Hannay is required to work undercover disguised as a pacifist, roaming the country incognito to investigate a German spy and his agents, and then heads to the Swiss Alps to save Europe from being overwhelmed by the German army.<br />|Wikipedia|