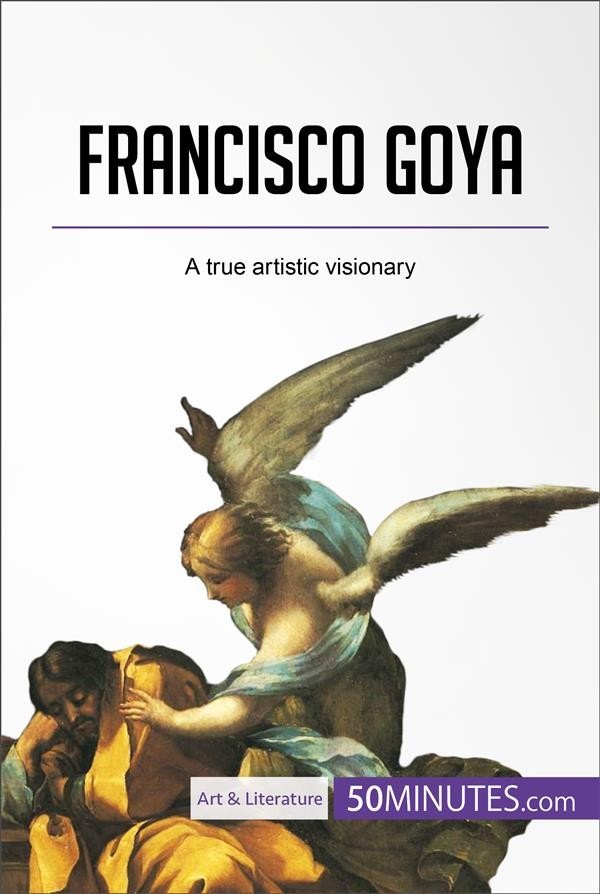 Keen to learn but short on time? Find out everything you need to know about the life and work of Francisco Goya in just 50 minutes with this straightforward and engaging guide!

Francisco Goya is one of the most important figures of Spanish art history, alongside icons such as Diego Velásquez and Pablo Picasso. During his lifetime, he established a reputation as a master portraitist and worked as a court painter to the Spanish Crown, but at the same time produced personal works combining social criticism, a pessimistic vision of humanity and fantastic elements. These apparent contradictions are one of the reasons for the enduring fascination he has exerted over spectators and artists alike: his work had a major influence on painters such as Édouard Manet and Eugène Delacroix, and he is widely considered to be a forerunner of the avant-garde movements of the 19th and 20th centuries.

In this book, you will learn about:
• The political and social changes that shook Spain during the 18th century
• Goya’s most important works, including The Nude Maja and The Sleep of Reason Produces Monsters
• The response to Goya’s work and his influence on later artists