The Battle of Austerlitz 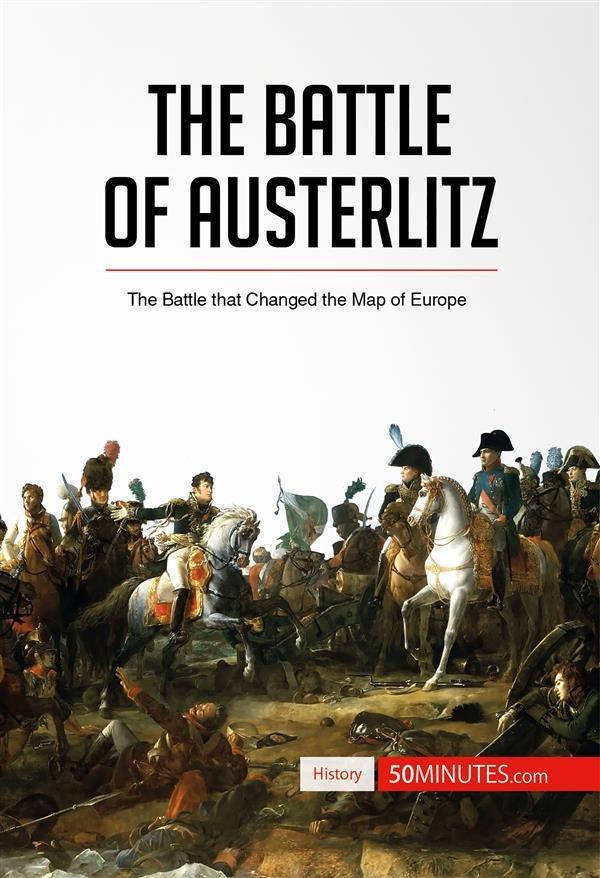 The Battle of Austerlitz

Keen to learn but short on time? Get to grips with the events of the Battle of Austerlitz in next to no time with this concise guide.

50Minutes.com provides a clear and engaging analysis of the Battle of Austerlitz. On the night of 1st December 1805, the armies of the French Emperor Napoleon I, the Emperor of the Holy Roman Empire, Francis II, and the Russian Tsar Alexander I, positioned themselves on the plains of Austerlitz, ready to fight in what would later become the infamous “Battle of the Three Emperors”. The next morning, before the sun had fully risen, the conflict broke out and the map of Europe was henceforth changed forever.

In just 50 minutes you will:
• Understand the political and social context surrounding the battle and the different alliances formed within Europe
• Grasp the roles played by the battle’s various commanders and leaders
• Analyse the outcome of the battle and how it affected the future of Europe