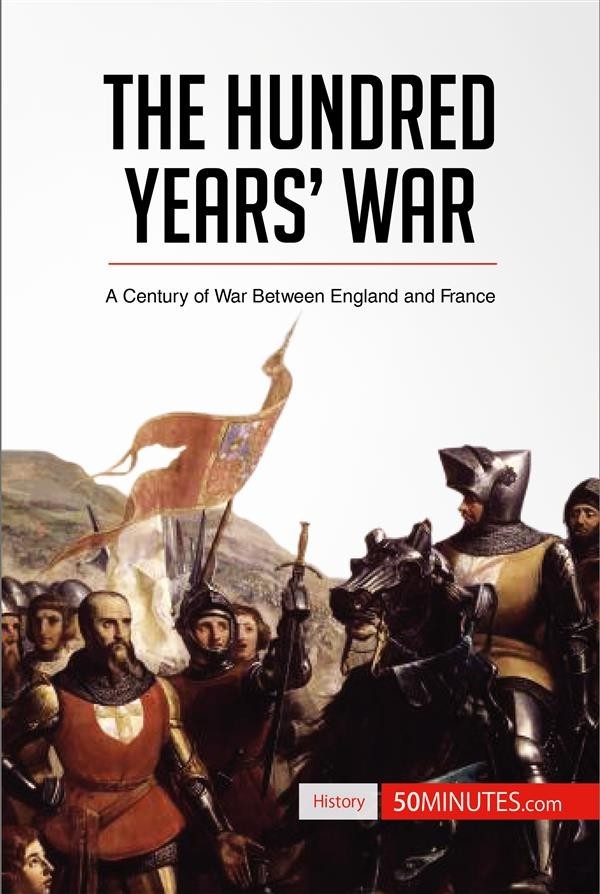 Keen to learn but short on time? Get to grips with the events of the Hundred Years’ War in next to no time with this concise guide.

50Minutes.com provides a clear and engaging analysis of the Hundred Years’ War. One of the longest direct conflicts between two countries, the Hundred Years’ War marked the culmination of tensions between the French and English over territory and the claim to the throne in France. The war, which saw the appearance of new military tactics and led to the development of strong national identities in both countries, is widely considered to be one of the most important conflicts of the Middle Ages.

In just 50 minutes you will:
• Learn about the main rulers and commanders involved in the Hundred Years’ War, on both the French and English sides
• Understand the principal events and turning points of the conflict, including the Battle of Agincourt and the Battle of Castillon
• Find out about the political, economic and social upheaval resulting from the war