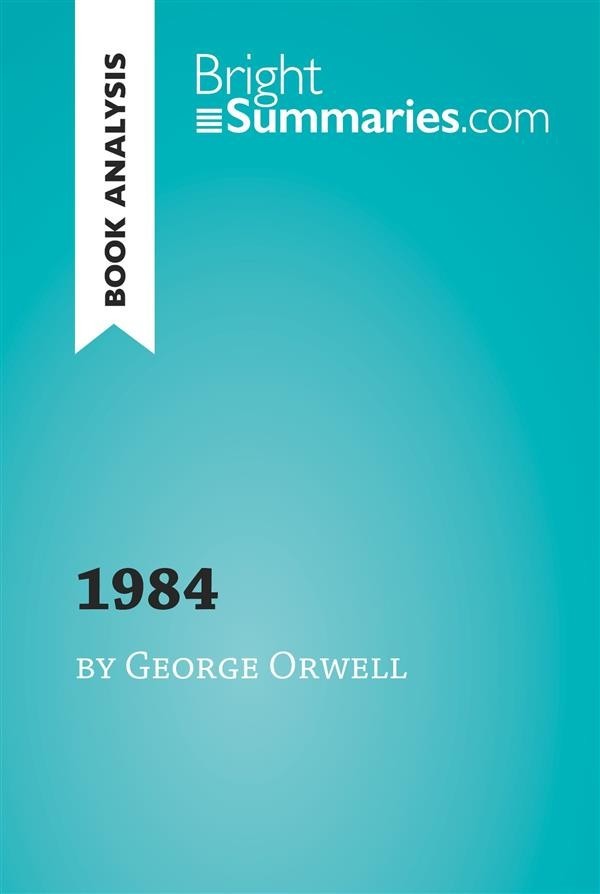 Unlock the more straightforward side of 1984 with this concise and insightful summary and analysis!

This engaging summary presents an analysis of 1984 by George Orwell, a dystopian novel which presents an uncomfortably realistic portrayal of the future, a future where the government controls everything and residents are kept under constant surveillance. In a society where dissidence is brutally punished and history is altered to suit the State, Winston Smith is one of the few people who still opposes the totalitarian regime which runs the country with an iron fist. The novel, which has been described as a “masterpiece” by The Guardian, was written in 1948 (which is how the title came about: the reversal of the final two digits) and, after it was published the following year, went on not only to become a major success, but also to have a significant influence on the English language. George Orwell was a British writer who was born in British India in 1903. A strong critic of totalitarianism, he has written a number of books denouncing dictatorships, such as that of Stalin in the 20th century.

Find out everything you need to know about 1984 in a fraction of the time!

Available in print and digital format, our publications are designed to accompany you on your reading journey. The clear and concise style makes for easy understanding, providing the perfect opportunity to improve your literary knowledge in no time.