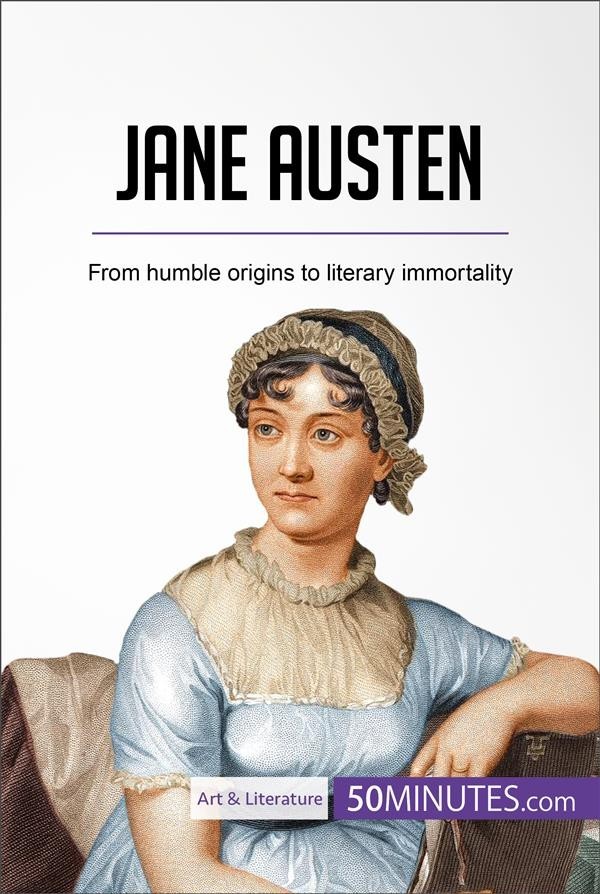 Keen to learn but short on time? Find out everything you need to know about the life and work of Jane Austen in just 50 minutes with this straightforward and engaging guide!

During her lifetime, Jane Austen lived in relative obscurity; she was the daughter of a clergyman and rarely ventured beyond the rural parish she called home. However, after her death she was revealed to be the author of several popular novels which had previously been published anonymously, and after a biography of her life was published by her nephew a few decades later, interest in her work surged anew. As the author of unusually realistic novels during a period when Romanticism and Gothic influences were in vogue, she provided unique insight into the lives of the landed gentry in the early 19th century, which was also a time when women’s voices were still a rarity in the literary world, and her gift for capturing the nuances of human relationships and emotions has proven timeless. She remains one of the most celebrated English novelists of all time.

In this book, you will learn about:
• Austen’s most famous works, including Pride and Prejudice and Emma
• The social, historical and literary context that influenced her writing style
• Her personal life, including her rural upbringing and untimely death