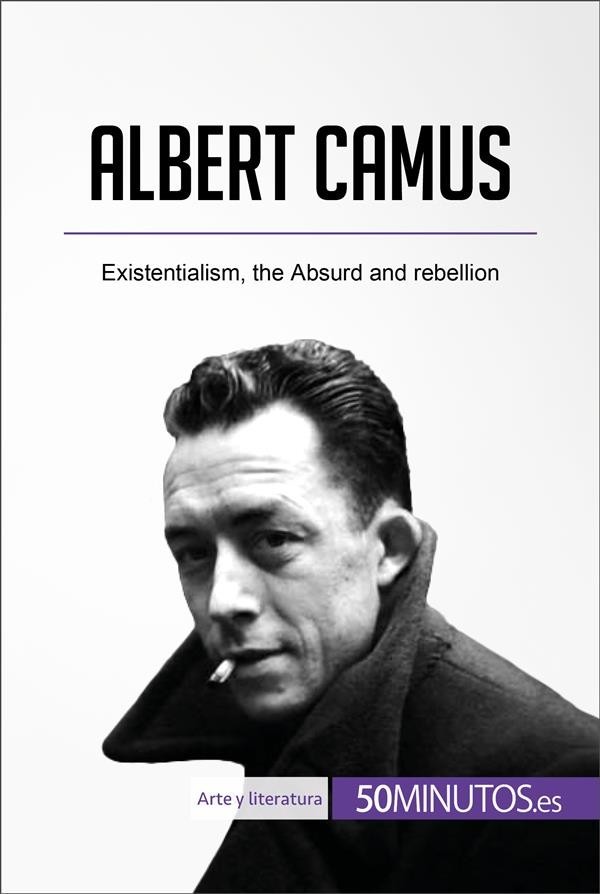 Keen to learn but short on time? Find out everything you need to know about the life and work of Albert Camus in just 50 minutes with this straightforward and engaging guide!

Albert Camus is one of the most celebrated and influential writers of the 20th century. From humble beginnings in Algeria under French rule, he garnered international recognition for his novels, short stories, plays and essays, and was awarded the Nobel Prize in Literature in 1957. Camus was also a profoundly politically engaged writer: he took part in the French Resistance during the Second World War, denounced totalitarianism and injustice in all its forms, and campaigned in favour of the abolition of the death penalty. His writing grapples with universal philosophical themes such as the ultimate meaninglessness of life, and as such still resonates with many people today.

In this book, you will learn about:
• Camus’s childhood and the historical context in which his books were written
• The main themes and ideas explored in Camus’s work, including the Absurd and the necessity of rebellion
• Camus’s influence on later writers and thinkers, both in France and abroad