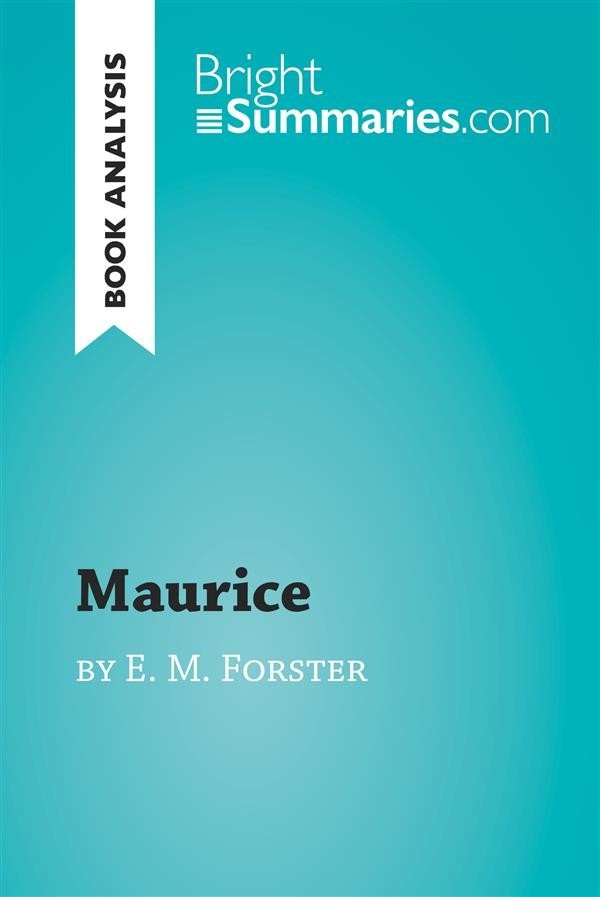 Unlock the more straightforward side of Maurice with this concise and insightful summary and analysis!

This engaging summary presents an analysis of Maurice by E. M. Forster, a romantic novel centred on the title character’s burgeoning awareness of his homosexuality and the ways he explores it. Maurice initially embarks on a relationship with one of his fellow students at Cambridge, the highly intellectual Clive Durham. However, after Clive breaks his heart by abruptly ending their relationship, Maurice initially looks for a way of ‘curing’ his homosexuality, before eventually accepting himself and entering into a committed relationship with the lower-class Alec Scudder. E. M. Forster was a member of the Bloomsbury Group, and is generally considered one of the most important English novelists of the 20th century. At his behest, Maurice was not published until after his death, as homosexuality remained illegal in the United Kingdom throughout most of his lifetime, and he feared the possible repercussions of publishing a book that portrayed same-sex relationships in such a positive light.

Find out everything you need to know about Maurice in a fraction of the time!

This in-depth and informative reading guide brings you:

Available in print and digital format, our publications are designed to accompany you on your reading journey. The clear and concise style makes for easy understanding, providing the perfect opportunity to improve your literary knowledge in no time.