The Age of Aluminum 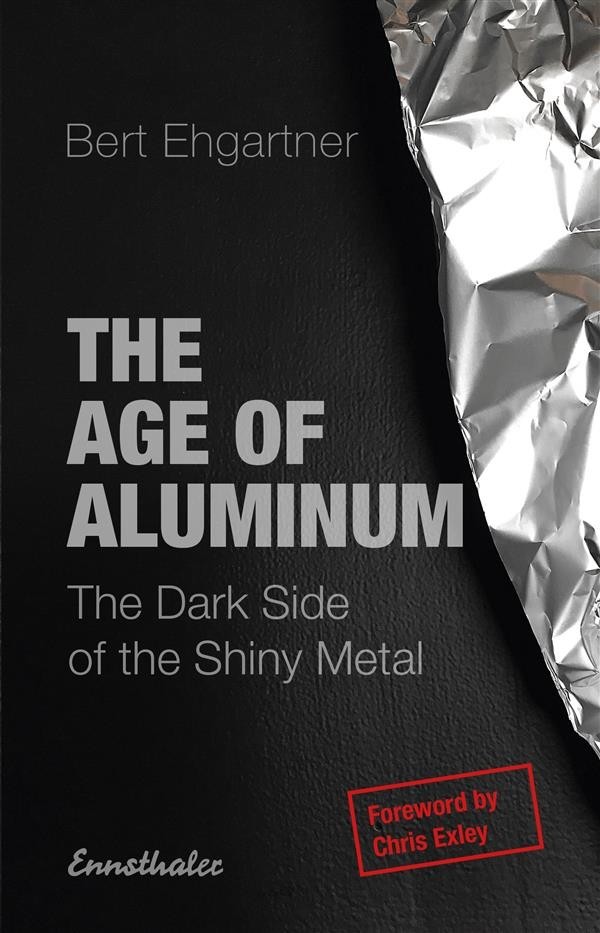 The Age of Aluminum

We live in the Aluminum Age, but aluminum also has a dark and disturbing side.One hundred years ago there was hardly anyone who was aware of this common mineral that’s so easy to find within the earth"s crust, and yet today aluminum is everywhere. It is an ideal material for making airplanes, computers, and pens. However the accumulation of aluminum in the body can have devastating consequences. Aluminum is especially popular in the cosmetics industry: in deodorants, it reacts with the cells of the skin and changes them to such an extent that they can no longer produce sweat. Medicines for heartburn often contain a high proportion of aluminum, and it is included as an active amplifier in two-thirds of all vaccines. The findings of science however testify conclusively against the heedless use of aluminum in these most sensitive areas of life.Bert Ehgartner, a journalist, author and documentary film-maker, has also released an eye-opening film The Age of Aluminum, which was awarded the Hoimar von Ditfurth Prize.