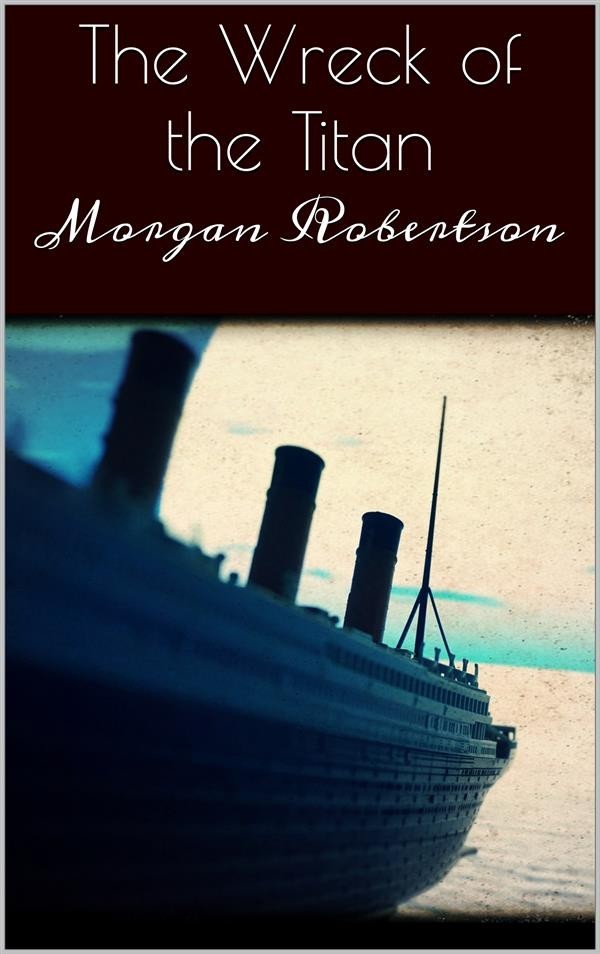 She was the largest craft afloat and the greatest of the works of men. In her construction and maintenance were involved every science, profession, and trade known to civilization. On her bridge were officers, who, besides being the pick of the Royal Navy, had passed rigid examinations in all studies that pertained to the winds, tides, currents, and geography of the sea; they were not only seamen, but scientists. The same professional standard applied to the personnel of the engine-room, and the steward's department was equal to that of a first-class hotel.
Two brass bands, two orchestras, and a theatrical company entertained the passengers during waking hours; a corps of physicians attended to the temporal, and a corps of chaplains to the spiritual, welfare of all on board, while a well-drilled fire-company soothed the fears of nervous ones and added to the general entertainment by daily practice with their apparatus.