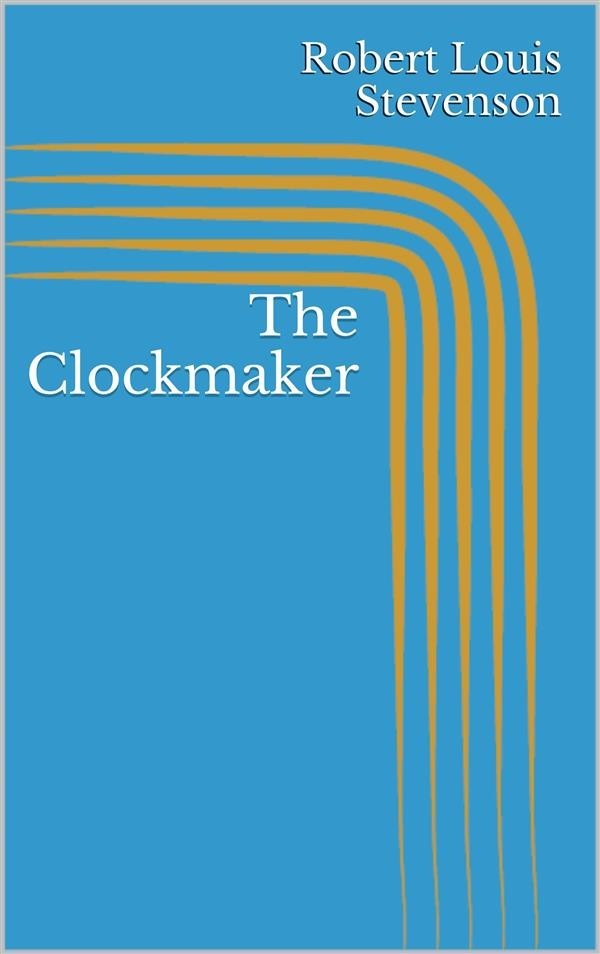 A literary celebrity during his lifetime, Stevenson now ranks among the 26 most translated authors in the world. His works have been admired by many other writers, including Jorge Luis Borges, Bertolt Brecht, Marcel Proust, Arthur Conan Doyle, Henry James, Cesare Pavese, Ernest Hemingway, Rudyard Kipling, Jack London, Vladimir Nabokov, J. M. Barrie, and G. K. Chesterton, who said of him that he "seemed to pick the right word up on the point of his pen, like a man playing spillikins."