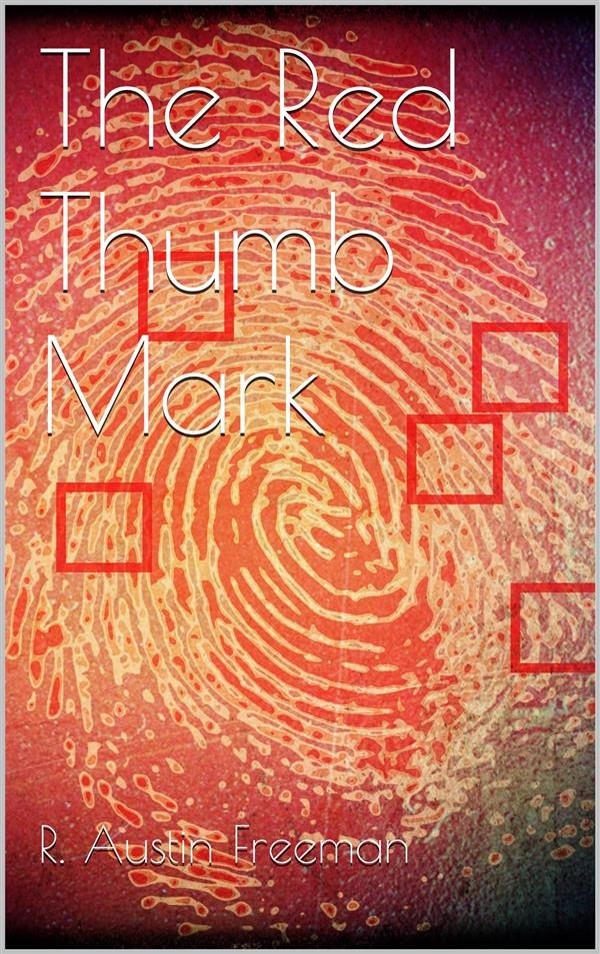 "CONFLAGRATAM An° 1677. Fabricatam An° 1698. Richardo Powell Armiger Thesaurar." The words, set in four panels, which formed a frieze beneath the pediment of a fine brick portico, summarised the history of one of the tall houses at the upper end of King's Bench Walk and as I, somewhat absently, read over the inscription, my attention was divided between admiration of the exquisitely finished carved brickwork and the quiet dignity of the building, and an effort to reconstitute the dead and gone Richard Powell, and the stirring times in which he played his part.

I was about to turn away when the empty frame of the portico became occupied by a figure, and one so appropriate, in its wig and obsolete habiliments, to the old-world surroundings that it seemed to complete the picture, and I lingered idly to look at it. The barrister had halted in the doorway to turn over a sheaf of papers that he held in his hand, and, as he replaced the red tape which bound them together, he looked up and our eyes met. For a moment we regarded one another with the incurious gaze that casual strangers bestow on one another; then there was a flash of mutual recognition; the impassive and rather severe face of the lawyer softened into a genial smile, and the figure, detaching itself from its frame, came down the steps with a hand extended in cordial greeting.