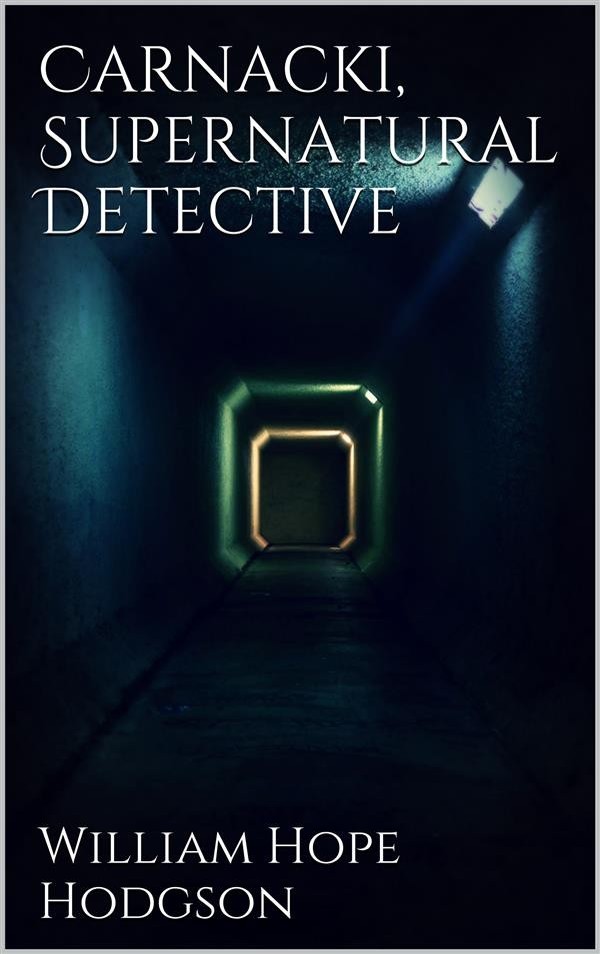 'Seen anything of Carnacki lately?' I asked Arkright when we met in the City.
'No,' he replied. 'He's probably off on one of his jaunts. We'll be having a card one of these days inviting us to No. 472, Cheyne Walk, and then we'll hear all about it. Queer chap that.'
He nodded, and went on his way. It was some months now since we four--Jessop, Arkright, Taylor and myself--had received the usual summons to drop in at No. 472 and hear Carnacki's story of his latest case. What talks they were! Stories of all kinds and true in every word, yet full of weird and extraordinary incidents that held one silent and awed until he had finished.
Strangely enough, the following morning brought me a curtly worded card telling me to be at No. 472 at seven o'clock promptly. I was the first to arrive, Jessop and Taylor soon followed and just before dinner was announced Arkright came in.