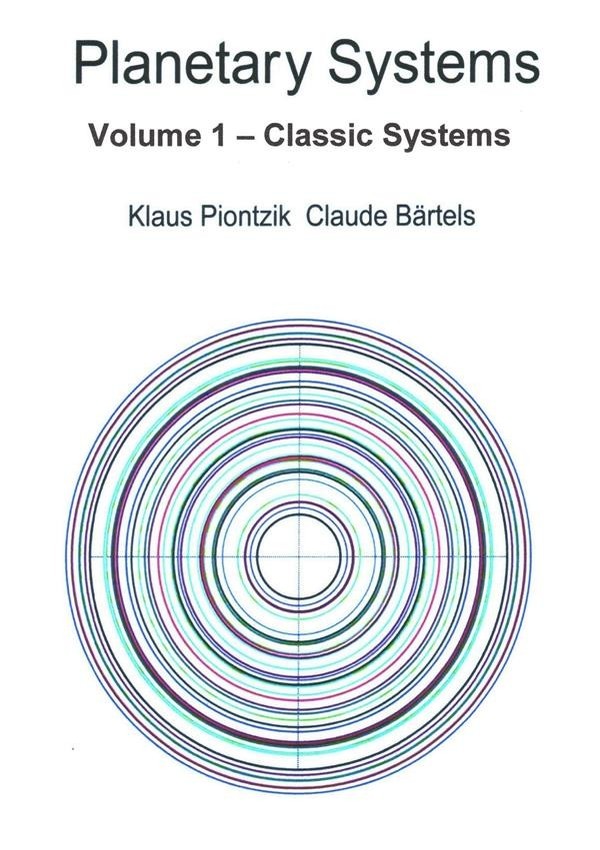 The theory, which is developed in this book is based on the remake and expansion of an old idea. It was the idea of a central body, pref-erably in the shape of a ball, formed around or in concentric layers.
Democritus was the first who took this idea with his atomic theory and thereby introduced himself to the atoms as fixed and solid build-ing blocks.
Is the atom used as a wave model, that allows to interpret concentric layers as an expression of a spatial radial oscillator so you reach the current orbital model of atoms.
Now, this book shows that these oscillatory order structures on earth and their layers are (geologically and atmospherically) implemented. In addition the theory can be applied on concentric systems, which are not spherical but flat, like the solar system with its planets, the rings that have some planets and the moons of planets or also the neighbouring galaxies of the milky way. This principle is applicable on fruits and flowers, such as peach, orange, coconut, dahlia or narcis-sus.
This allows the conclusion that the theory of a central body as a spa-tial radial oscillator can be applied also to other spherical phenomena such as spherical galactic nebulae, black holes, or even the universe itself.
This in turn suggests that the idea of the central body constitutes a general principle of structuring in this universe as a spatial radial os-cillator as well as macroscopic, microscopic and sub microscopic.