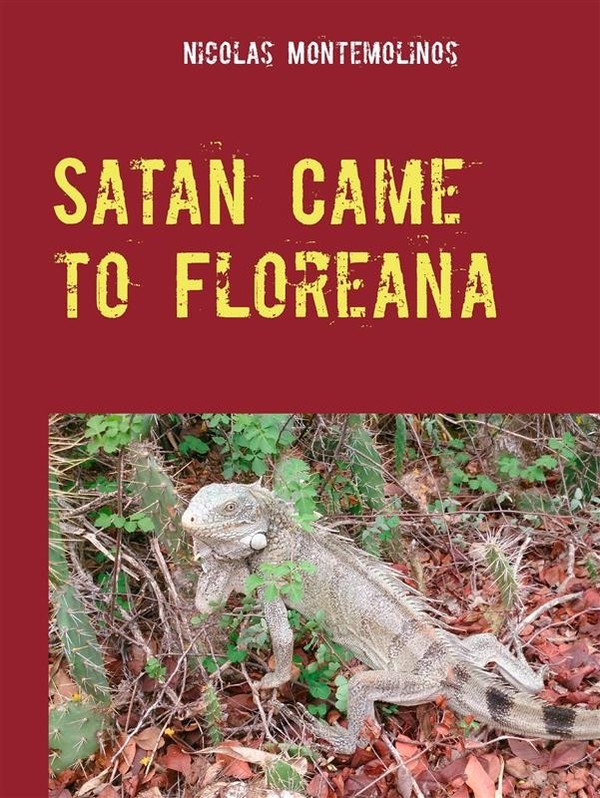 When in 1929 Dr. Frederick Ritter, the well known brilliant German doctor and philosopher, abandoned civilization and with a woman companion determined to live like Adam and Eve in a South Sea tropical paradise, the world learned that a new kind of Robinson Crusoe was born. Everybody has read the book "Robinson Crusoe", and most boys and many men would like to go back to nature and live on a tropical island, where there are no mobile phones, auto mobiles, nuisance laws or taxes. And now and then somebody actually does the thing so many have wanted to do. Dr. Ritter, one of the worlds most important scientists and nearly considered being "a saint" by his fans, decided to begin his new life on the remote island of Floreana in order to increase the knowledge of the world by creating a new philosophy. He searched for a paradise of solitude to concentrate on his important studies but the evil world disturbed and killed him. He was murdered! Some say by Dore Strauch, his devotee. No one knows, and no one will ever know. Only one thing is clear in this case: The world never had recovered from this tragic loss. This most carefully planned back-to-nature experiments made by Dr. Frederick Ritter and Dore Strauch became one of the most admired events in human history. They selected one of the Galapagos Islands, the most perfect climate in the world, right on the equator, but always cooled by the ceaseless trade winds. It was the famous Galapagos Islands where Darwin, the world's greatest naturalist, made his first discoveries, which laid the foundation of the theory of evolution. Unfortunately, the escapism of Dr. Ritter caught the attention of the press. First, he was considered being a quirky fellow. But the world did not forget Dr. Ritter. More and more people were fascinated by the story of this remarkable man and his mistress. Adam and Eve on Floreana Island mutated into a real sensation of Galapagos. Numerous unwanted visitors and even entire expeditions appeared on the secluded island. The events pointed to a deadly drama. For the sake of clarification of facts it is necessary to translate and to publish the written records of Dr. Ritter. Despite his death he should tell his story in his own words. Although everything Ritter had noticed was written in German, everyone in the US can understand him now, because of this first translation in history by famous author Nicolas Montemolinos.