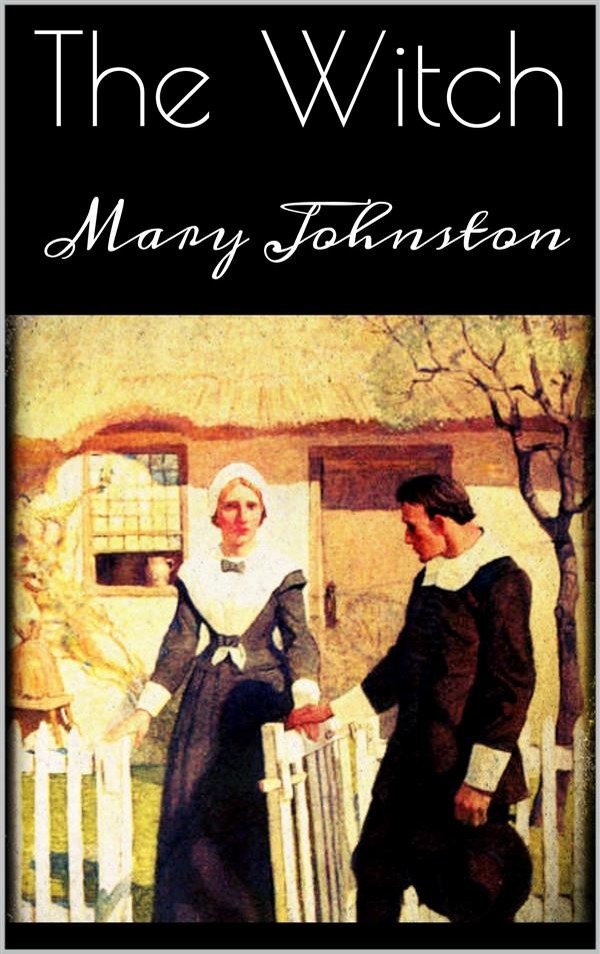 It was said that the Queen was dying. She lay at Richmond, in the palace looking out upon the wintry, wooded, March-shaken park, but London, a few miles away, had daily news of how she did. There was much talk about her-the old Queen-much telling of stories and harking back. She had had a long reign-"Not far from fifty years, my masters!"-and in it many important things had happened. The crowd in the streets, the barge and wherry folk upon the wind-ruffled river, the roisterers in the taverns drinking ale or sack, merchants and citizens in general talking of the times in the intervals of business, old soldiers and seamen ashore, all manner of folk, indeed, agreed upon the one most important thing. The most important thing had been the scattering of the Armada fifteen years before.