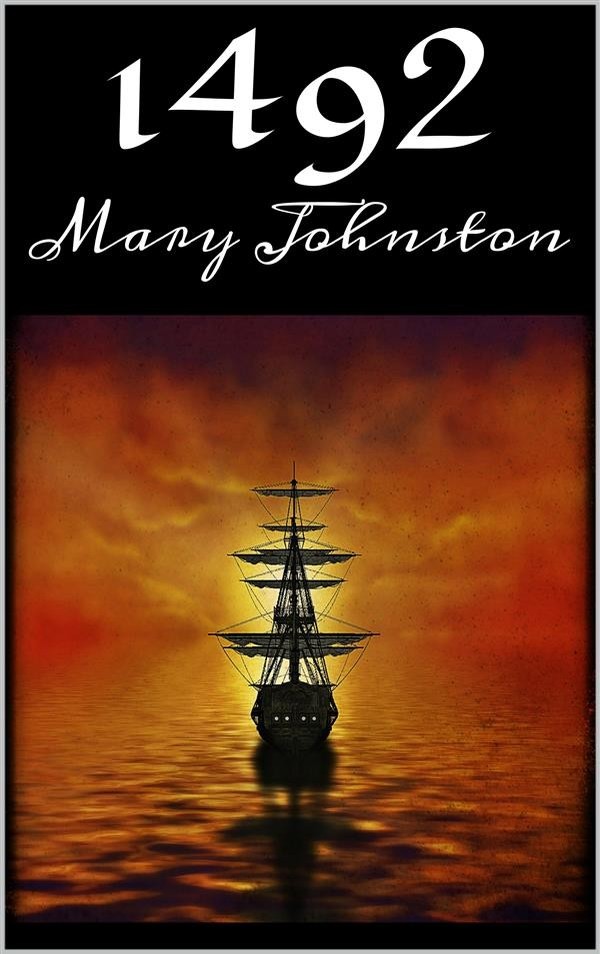 THE morning was gray and I sat by the sea near Palos in a gray mood. I was Jayme de Marchena, and that was a good, old Christian name. But my grandmother was Jewess, and in corners they said that she never truly recanted, and I had been much with her as a child. She was dead, but still they talked of her. Jayme de Marchena, looking back from the hillside of forty-six, saw some service done for the Queen and the folk. This thing and that thing. Not demanding trumpets, but serviceable. It would be neither counted nor weighed beside and against that which Don Pedro and the Dominican found to say. What they found to say they made, not found. They took clay of misrepresentation, and in the field of falsehood sat them down, and consulting the parchment of malice, proceeded to create. But false as was all they set up, the time would cry it true.
It was reasonable that I should find the day gray.