A Line in Three Circles 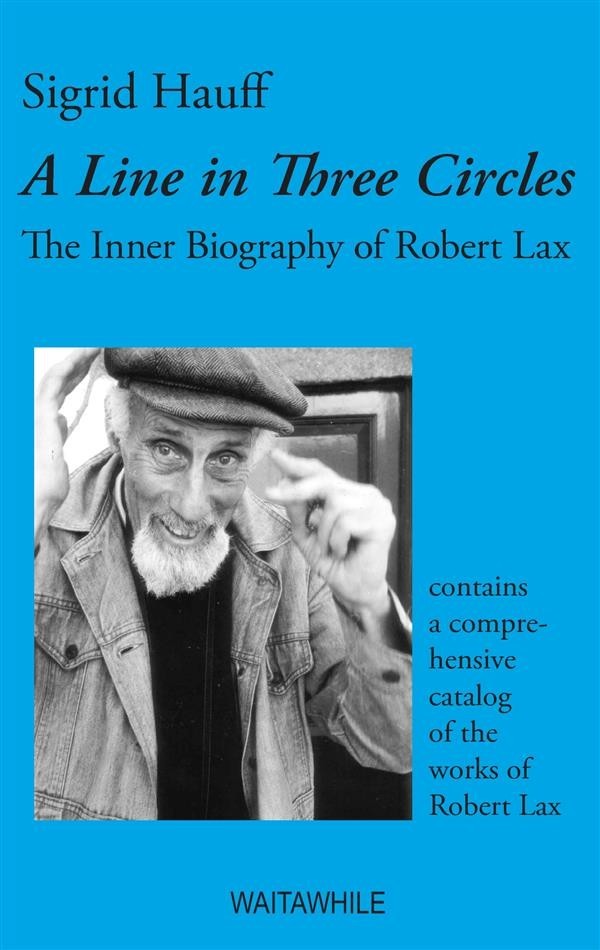 A Line in Three Circles

Robert Lax (1915 - 2000) was a close friend of Thomas Merton, Ad Reinhardt, and the beatniks. After his studies at Columbia University, he worked for Time, Parade, and The New Yorker - and then published his first book: Circus of the Sun. As Jubilee´s roving editor he travelled a lot, and finally decided to stay in Greece, where he found the quietness he needed for his poetic work. Living a solitary life on Greek islands, he became one of the great loners of American literature. The process of his mental, spiritual, and artistic development is what makes Lax´s life most interesting. ´The Inner Biography´ stresses on his search for his own way of life, with references to his texts and poems. He made his daily life a ritual, transposing his experiences into his poetry: life has something to do with art, & it´s just a matter of finding the special point at which the two of them get together. His deliberate slowness, his spirituality, his charisma, and his poetic work impressed everybody who met Robert Lax. The book also contains a short biographical synopsis of Lax´s life, and a comprehensive catalog (635 entries) of the works of Robert Lax.