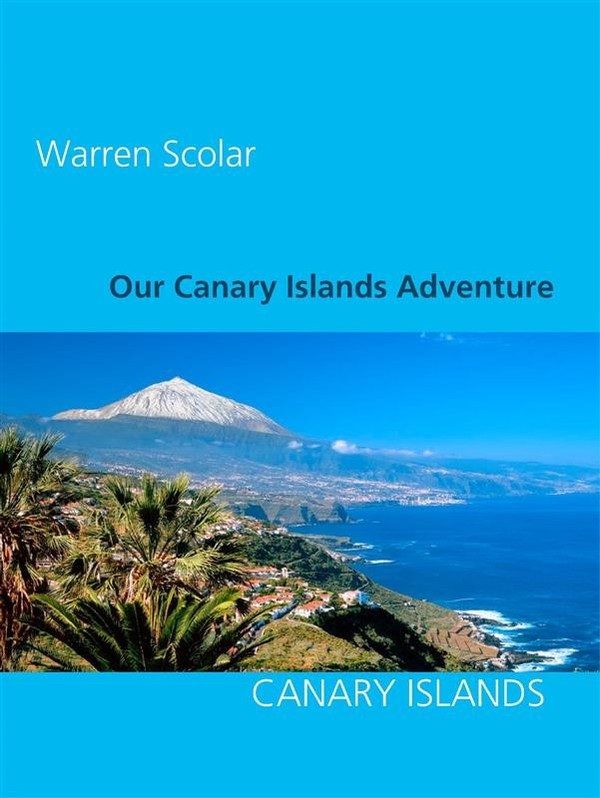 Where to go? We canvassed the world with an open mind. No place was too distant, no people too strange, so long as certain conditions could be met. First, we decided to eliminate climate as a living complication. Year-round warmth would mean no coats or woolens or door-closing problems; low rainfall would mean no rainwear. Second, living costs would have to be a third or half of what they'd been at home. Third, we should be within twenty-four hours of first-class medical care. Fourth, we should at least have access to some well-educated and well- traveled people. Fifth, we'd like to be able to swim every day in the year. Sixth, we should learn a permanently useful foreign language. Seventh, and most important, the tempo of life should be easygoing. What would be perfect, we decided, was a beach- side cottage on the outskirts of a peaceful subtropical (but arid) village. Did such a Utopia exist? To make a selection, we collected three years' worth of National Geographic and Holiday magazines. Finally, we found our paradise: The Canary Islands!