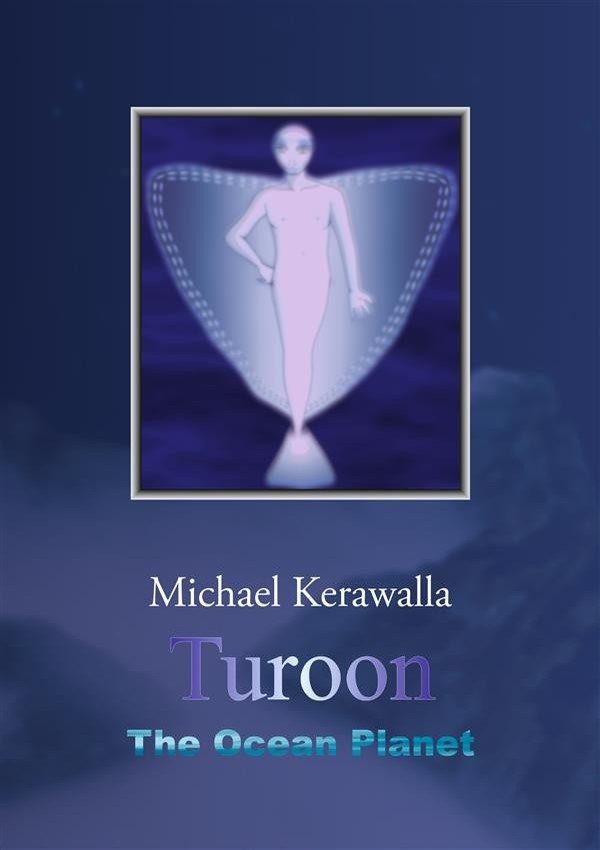 A fantastic journey through the bizarre and strange world in the deep of the ocean on a foreign planet.
The first great deep sea fantasy epic, full of magic and mysticism, suspense and action, plots and ambushes, emotion and passion!
For the first time, this novel describes a hidden world full of new, fantastic creatures and landscapes, as they have never been mentioned before!
But there is more to it than that. The story not only depicts the deep sea habitat, but also the different creatures that live down there. It explains their biology, and the way they communicate and orientate themselves in this dark world that remains largely unknown to us to this day. So the book is more than just a thrilling and fascinating fantasy-story, but also a factual account of the environment and life in the oceans. The story also exposes the current problems of our oceans, like overfishing, coral-bleaching because of water warming, pollution, destruction of the seabed by trawl nets and the changing of ocean-streams.