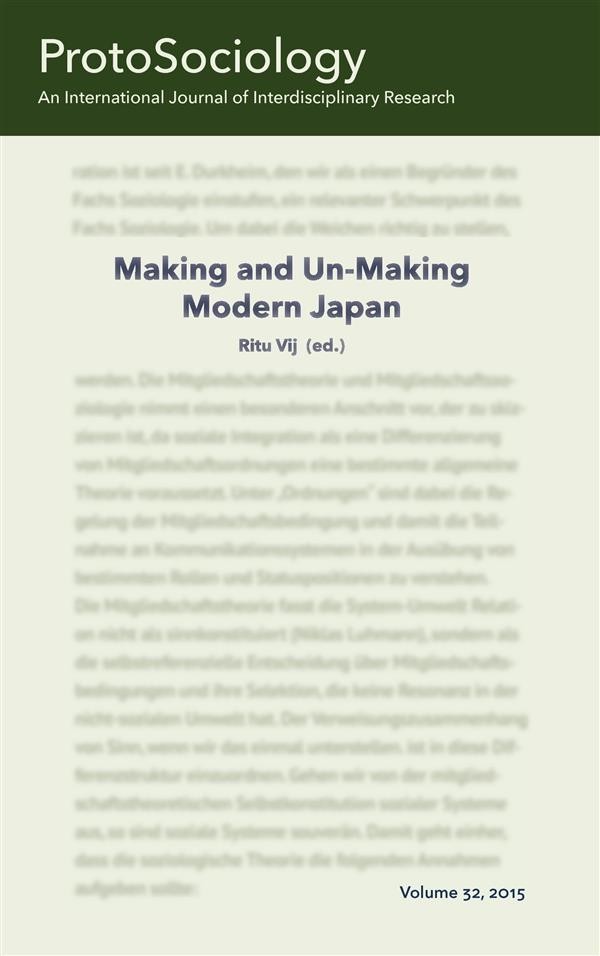 The papers assembled here share the dual conviction that (1) understanding the lineaments of Japanese modernity entails an appreciation of the specific forms of distinctions, discriminations and exclusions constitutive of it; (2) that the socio-economic-political fractures increasingly visible under conditions of late modernity reveal the precarious nature of the making of modernity in Japan. Bringing together a group of critical intellectuals, mostly based in Japan with long-standing political commitments to groups emblematic of modern Japan’s constitutive outside - inorities, migrants, foreigners, victims of the Fukushima disaster, welfare recipients among others this collection of essays aims to draw attention to processes of ‘making and unmaking’ that constellate Japanese modernity. Unlike previous attempts, however, devoted to destabilizing positivist/culturalist approaches to a post-war ‘miracle’ Japan via a critical post-structural theoretical vocabulary and episteme, the essays gathered here aim principally to examine traces of the making of modern Japan in the fissures and displacements visible at sites of modernity’s unmaking. Deploying a range of theoretical approaches, rather than a commitment to any single framework, the essays that follow aim to locate contemporary Japan and the ravages of its modernity within a wider critical discourse of modernity.