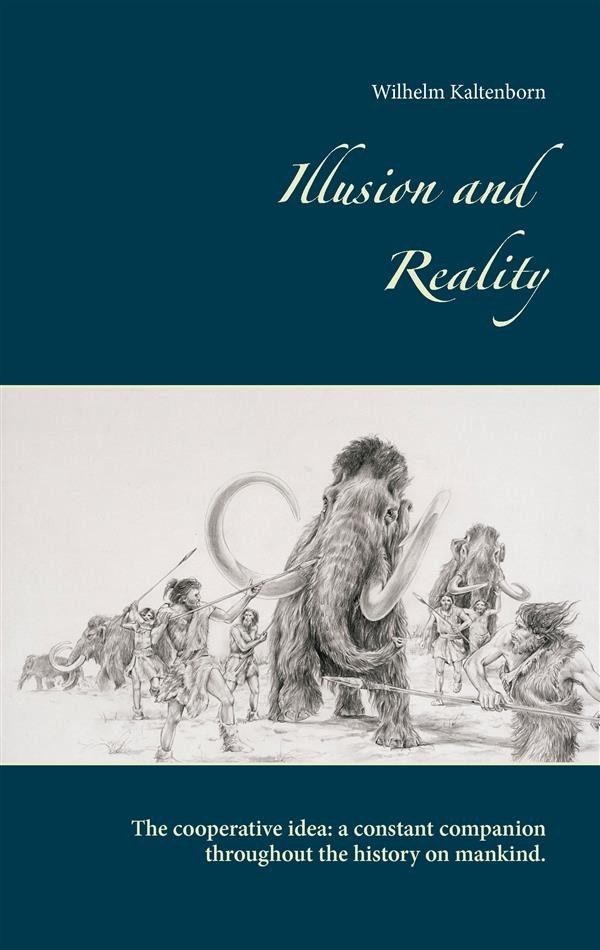 Germany sees its cooperative system as being at the heart of the international cooperative movement. It even actually believes that Delitzsch, Flammersfeld and Weyerbusch, the towns associated with Hermann Schulze-Delitzsch and Friedrich Wilhelm Raiffeisen, are the birthplaces of the cooperative idea. Such claims are completely unfounded, as Kaltenborn proves with the aid of a wealth of documents. The idea and practice of cooperatives have always existed throughout the evolution and history of mankind. Neanderthal man already demonstrated cooperative behaviour when hunting big game, and cooperatives actually existed in a variety of different forms in Europe during ancient history and the Middle Ages, a fact well-known to Schulze-Delitzsch.
The beginning of the modern era marked a growing rise in literary and theoretical interest in the cooperative idea in Europe. Its practical application took on a wide variety of forms. This development culminated with the founding of a consumer cooperative by the “Rochdale Society of Equitable Pioneers” in the English town of Rochdale in 1844. The principles defined by this society are still those of the International Co-operative Alliance today.
Schulze-Delitzsch and Raiffeisen each formed their own cooperative concept shortly afterwards, based on the ideas in discussion and practice at that time. Both also pursued much wider socio-political goals, of which cooperative interaction was just one element.
Germany has now requested that the cooperative idea be declared intangible cultural heritage of humanity by UNESCO in Paris. There could be no objection to this if it were not for the false justification that the cooperative idea was of German inspiration and first implemented by Schulze-Delitzsch and Raiffeisen. The cooperative idea is in fact a universal idea – and therefore ultimately naturally belongs to the intangible cultural heritage of humanity, without the need for any UNESCO declaration.