Off on a Comet! 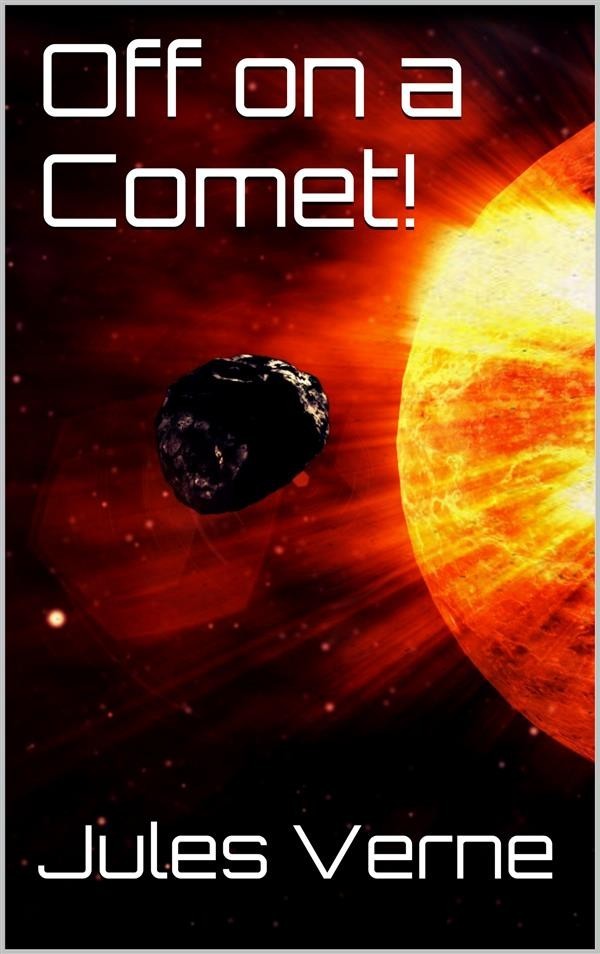 Off on a Comet!

Among so many effective and artistic tales, it is difficult to give a preference to one over all the rest. Yet, certainly, even amid Verne's remarkable works, his "Off on a Comet" must be given high rank. Perhaps this story will be remembered when even "Round the World in Eighty Days" and "Michael Strogoff" have been obliterated by centuries of time. At least, of the many books since written upon the same theme as Verne's, no one has yet succeeded in equaling or even approaching it.
In one way "Off on a Comet" shows a marked contrast to Verne's earlier books. Not only does it invade a region more remote than even the "Trip to the Moon," but the author here abandons his usual scrupulously scientific attitude. In order that he may escort us through the depths of immeasurable space, show us what astronomy really knows of conditions there and upon the other planets, Verne asks us to accept a situation frankly impossible. The earth and a comet are brought twice into collision without mankind in general, or even our astronomers, becoming conscious of the fact. Moreover several people from widely scattered places are carried off by the comet and returned uninjured. Yet further, the comet snatches for the convenience of its travelers, both air and water. Little, useful tracts of earth are picked up and, as it were, turned over and clapped down right side up again upon the comet's surface. Even ships pass uninjured through this remarkable somersault. These events all belong frankly to the realm of fairyland.