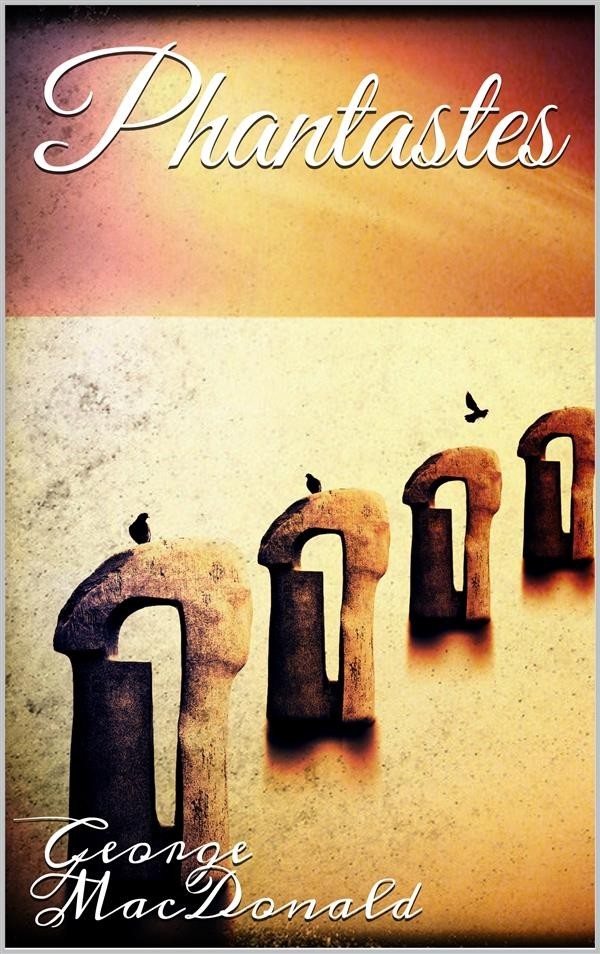 I awoke one morning with the usual perplexity of mind which accompanies the return of consciousness. As I lay and looked through the eastern window of my room, a faint streak of peach-colour, dividing a cloud that just rose above the low swell of the horizon, announced the approach of the sun. As my thoughts, which a deep and apparently dreamless sleep had dissolved, began again to assume crystalline forms, the strange events of the foregoing night presented themselves anew to my wondering consciousness. The day before had been my one-and-twentieth birthday. Among other ceremonies investing me with my legal rights, the keys of an old secretary, in which my father had kept his private papers, had been delivered up to me. As soon as I was left alone, I ordered lights in the chamber where the secretary stood, the first lights that had been there for many a year; for, since my father's death, the room had been left undisturbed. But, as if the darkness had been too long an inmate to be easily expelled, and had dyed with blackness the walls to which, bat-like, it had clung, these tapers served but ill to light up the gloomy hangings, and seemed to throw yet darker shadows into the hollows of the deep-wrought cornice.