The Joy of Life 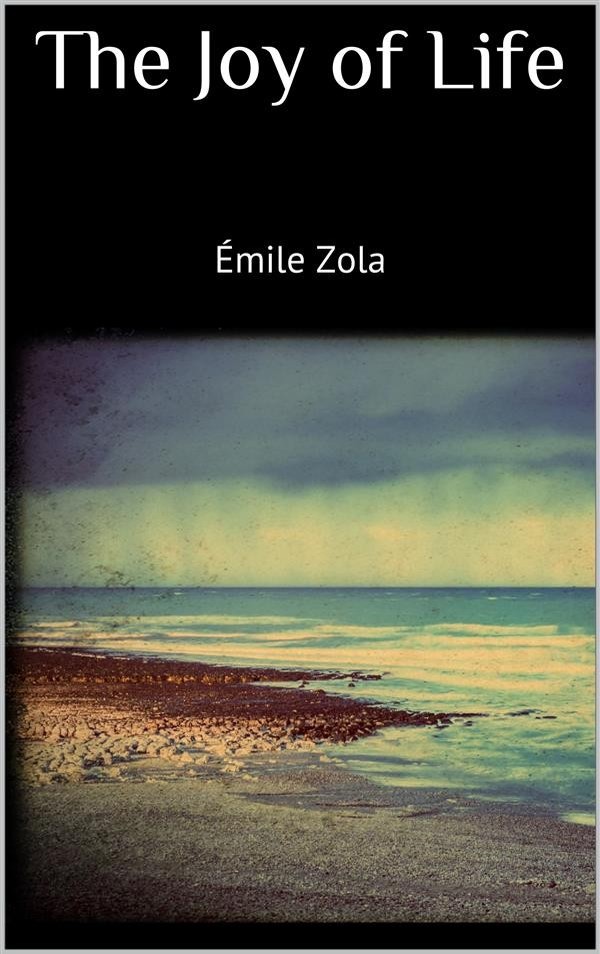 The Joy of Life

'La Joie de Vivre,' here translated as 'The Joy of Life,' was written by M. Zola in 1883, partly at his country house at Médan, and partly at Bénodet, a little seaside place in Brittany. The scene of the story is laid, however, on the coast of the neighbouring province of Normandy, between the mouth of the Orne and the rocks of Grandcamp, where the author had sojourned, more than once, in previous years. The title selected by him for this book is to be taken in an ironical or sarcastic sense. There is no joy at all in the lives of the characters whom he portrays in it. The story of the 'hero' is one of mental weakness, poisoned by a constantly recurring fear of death; whilst that of his father is one of intense physical suffering, blended with an eager desire to continue living, even at the cost of yet greater torture. Again, the story of the heroine is one of blighted affections, the wrecking of all which might have made her life worth living. And there is a great deal of truth in the various pictures of human existence which are thus presented to us; however much some people, in their egregious vanity, may recoil from the idea that life and love and talent and glory are all very poor and paltry things.