Mutual Aid: A Factor of Evolution 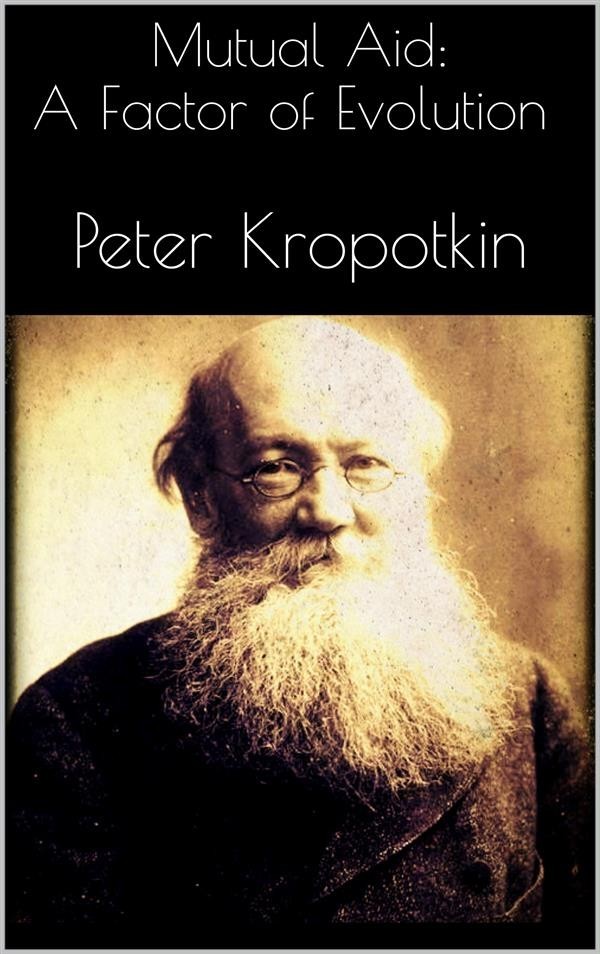 Mutual Aid: A Factor of Evolution

Sociability and need of mutual aid and support are such inherent parts of human nature that at no time of history can we discover men living in small isolated families, fighting each other for the means of subsistence. On the contrary, modern research, as we saw it in the two preceding chapters, proves that since the very beginning of their prehistoric life men used to agglomerate into gentes, clans, or tribes, maintained by an idea of common descent and by worship of common ancestors. For thousands and thousands of years this organization has kept men together, even though there was no authority whatever to impose it. It has deeply impressed all subsequent development of mankind; and when the bonds of common descent had been loosened by migrations on a grand scale, while the development of the separated family within the clan itself had destroyed the old unity of the clan, a new form of union, territorial in its principle-the village community-was called into existence by the social genius of man. This institution, again, kept men together for a number of centuries, permitting them to further develop their social institutions and to pass through some of the darkest periods of history, without being dissolved into loose aggregations of families and individuals, to make a further step in their evolution, and to work out a number of secondary social institutions, several of which have survived down to the present time.