Atlantis and the Antedeluvian World 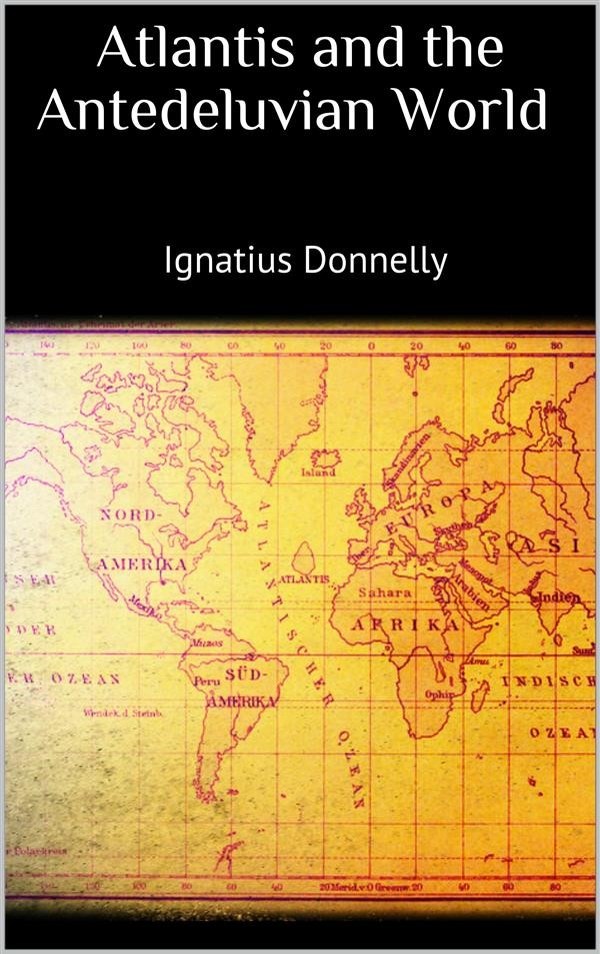 Atlantis and the Antedeluvian World

This book is an attempt to demonstrate several distinct and novel propositions. These are: 1. That there once existed in the Atlantic Ocean, opposite the mouth of the Mediterranean Sea, a large island, which was the remnant of an Atlantic continent, and known to the ancient world as Atlantis. 2. That the description of this island given by Plato is not, as has been long supposed, fable, but veritable history. 3. That Atlantis was the region where man first rose from a state of barbarism to civilization. 4. That it became, in the course of ages, a populous and mighty nation, from whose overflowings the shores of the Gulf of Mexico, the Mississippi River, the Amazon, the Pacific coast of South America, the Mediterranean, the west coast of Europe and Africa, the Baltic, the Black Sea, and the Caspian were populated by civilized nations. 5. That it was the true Antediluvian world; the Garden of Eden; the Gardens of the Hesperides; the Elysian Fields; the Gardens of Alcinous; the Mesomphalos; the Olympos; the Asgard of the traditions of the ancient nations; representing a universal memory of a great land, where early mankind dwelt for ages in peace and happiness. 6. That the gods and goddesses of the ancient Greeks, the Phoenicians, the Hindoos, and the Scandinavians were simply the kings, queens, and heroes of Atlantis; and the acts attributed to them in mythology are a confused recollection of real historical events. 7. That the mythology of Egypt and Peru represented the original religion of Atlantis, which was sun-worship. 8. That the oldest colony formed by the Atlanteans was probably in Egypt, whose civilization was a reproduction of that of the Atlantic island. 9. That the implements of the "Bronze Age" of Europe were derived from Atlantis. The Atlanteans were also the first manufacturers of iron. 10. That the Phoenician alphabet, parent of all the European alphabets, was derived from an Atlantis alphabet, which was also conveyed from Atlantis to the Mayas of Central America. 11. That Atlantis was the original seat of the Aryan or Indo-European family of nations, as well as of the Semitic peoples, and possibly also of the Turanian races. 12. That Atlantis perished in a terrible convulsion of nature, in which the whole island sunk into the ocean, with nearly all its inhabitants. 13. That a few persons escaped in ships and on rafts, and, carried to the nations east and west the tidings of the appalling catastrophe, which has survived to our own time in the