The Protocols of the Wise Men of Zion 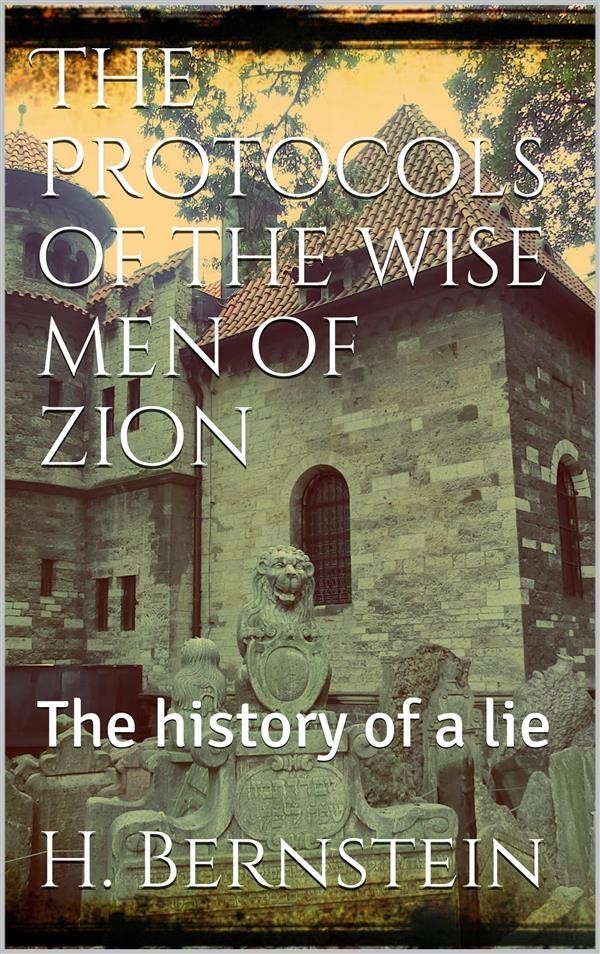 The Protocols of the Wise Men of Zion

This is the history of a Lie-of a cruel and terrible Lie invented for the purpose of defaming the entire Jewish people. Given out as fiction, by a German anti-Semitic writer, involved in the Waldeck forgery case, who concealed his identity under the pen-name of an Englishman, it was gradually changed and elaborated, and finally groomed as fact. Agents of the Russian secret police department and of the unscrupulous "Black Hundreds" then utilized this fiction as the framework for the "protocols" through which they sought to crush the Jews and prop up the tottering Russian dynasty.
Tsarism destroyed itself, but the agents of Tsarism, still dreaming of their past glory and of a restoration of their privileges, are at work again, both here and abroad.
Out of the scrapheap of Russian autocracy, they have exhumed their old weapons and are striking at the Jews again. Upon the structure of the old myths they are striving to erect new falsehoods in order to intensify everywhere chaos and confusion and dissatisfaction so that they may attain their own dastardly and selfish ends.