The Diary of Satan 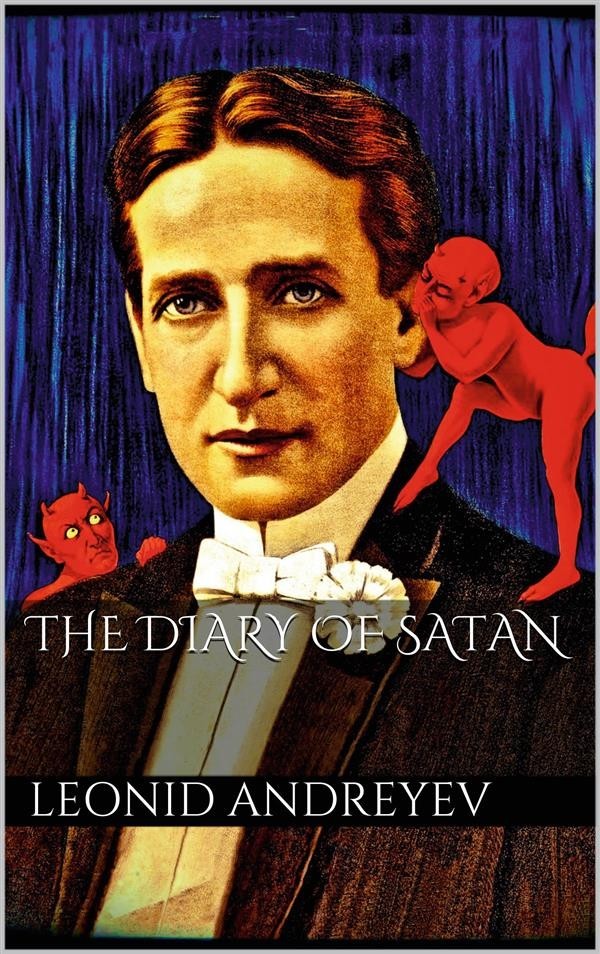 The Diary of Satan

In "Diary of Satan" Andreyev summed up his boundless disillusionment in an absorbing satire on human life. Fearlessly and mercilessly he hurled the falsehoods and hypocrisies into the face of life. He portrayed Satan coming to this earth to amuse himself and play. Having assumed the form of an American multi-millionaire, Satan set out on a tour through Europe in quest of amusement and adventure. Before him passed various forms of spurious virtues, hypocrisies, the ruthless cruelty of man and the often deceptive innocence of woman. Within a short time Satan finds himself outwitted, deceived, relieved of his millions, mocked, humiliated, beaten by man in his own devilish devices.