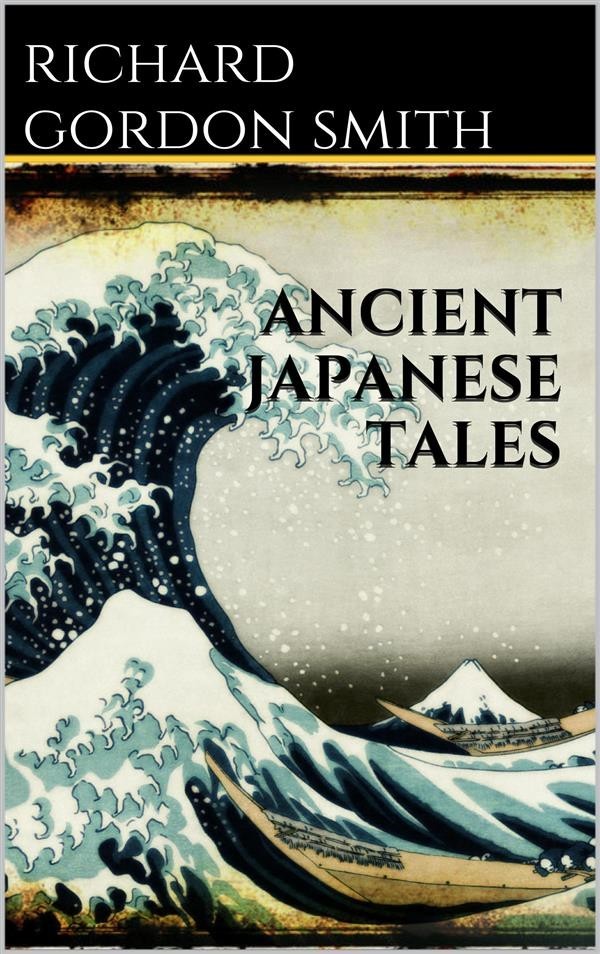 THE stories in this volume are transcribed from voluminous illustrated diaries which have been kept by me for some twenty years spent in travel and in sport in many lands-the last nine of them almost entirely in Japan, while collecting subjects of natural history for the British Museum; trawling and dredging in the Inland Sea, sometimes with success, sometimes without, but in the end contributing to the treasury some fifty things new to Science, and, according to Sir Edwin Ray Lankester, 'adding greatly to the knowledge of Japanese Ethnology.' As may be supposed, such a life has brought me into close contact with the people-the fisher, the farmer, the priest, the doctor, the children, and all others from whom there is a possibility of extracting information. Many and weird are the tales I have been told. In this volume the Publishers prefer to have a mixture-stories of Mountains, of Trees, of Flowers, of Places in History, and Legends.