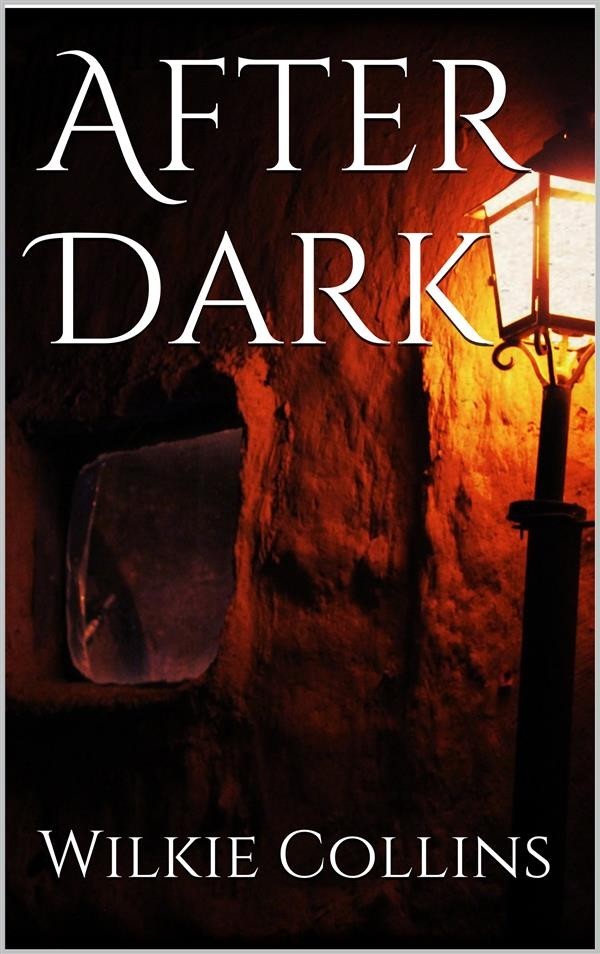 Before I begin, by the aid of my wife's patient attention and ready pen, to relate any of the stories which I have heard at various times from persons whose likenesses I have been employed to take, it will not be amiss if I try to secure the reader's interest in the following pages, by briefly explaining how I became possessed of the narrative matter which they contain.
Of myself I have nothing to say, but that I have followed the profession of a traveling portrait-painter for the last fifteen years. The pursuit of my calling has not only led me all through England, but has taken me twice to Scotland, and once to Ireland. In moving from district to district, I am never guided beforehand by any settled plan. Sometimes the letters of recommendation which I get from persons who are satisfied with the work I have done for them determine the direction in which I travel. Sometimes I hear of a new neighborhood in which there is no resident artist of ability, and remove thither on speculation. Sometimes my friends among the picture-dealers say a good word on my behalf to their rich customers, and so pave the way for me in the large towns. Sometimes my prosperous and famous brother-artists, hearing of small commissions which it is not worth their while to accept, mention my name, and procure me introductions to pleasant country houses. Thus I get on, now in one way and now in another, not winning a reputation or making a fortune, but happier, perhaps, on the whole, than many men who have got both the one and the other. So, at least, I try to think now, though I started in my youth with as high an ambition as the best of them. Thank God, it is not my business here to speak of past times and their disappointments. A twinge of the old hopeless heartache comes over me sometimes still, when I think of my student days.