The Wood Beyond the World 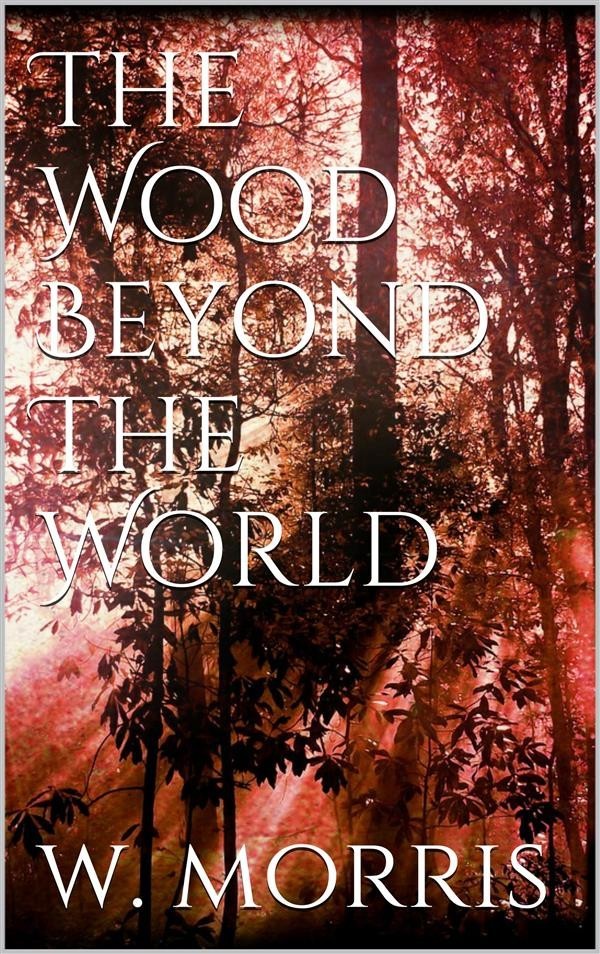 The Wood Beyond the World

Awhile ago there was a young man dwelling in a great and goodly city by the sea which had to name Langton on Holm. He was but of five and twenty winters, a fair-faced man, yellow-haired, tall and strong; rather wiser than foolisher than young men are mostly wont; a valiant youth, and a kind; not of many words but courteous of speech; no roisterer, nought masterful, but peaceable and knowing how to forbear: in a fray a perilous foe, and a trusty war-fellow. His father, with whom he was dwelling when this tale begins, was a great merchant, richer than a baron of the land, a head-man of the greatest of the Lineages of Langton, and a captain of the Porte; he was of the Lineage of the Goldings, therefore was he called Bartholomew Golden, and his son Golden Walter.
Now ye may well deem that such a youngling as this was looked upon by all as a lucky man without a lack; but there was this flaw in his lot, whereas he had fallen into the toils of love of a woman exceeding fair, and had taken her to wife, she nought unwilling as it seemed. But when they had been wedded some six months he found by manifest tokens, that his fairness was not so much to her but that she must seek to the foulness of one worser than he in all ways; wherefore his rest departed from him, whereas he hated her for her untruth and her hatred of him; yet would the sound of her voice, as she came and went in the house, make his heart beat; and the sight of her stirred desire within him, so that he longed for her to be sweet and kind with him, and deemed that, might it be so, he should forget all the evil gone by. But it was not so; for ever when she saw him, her face changed, and her hatred of him became manifest, and howsoever she were sweet with others, with him she was hard and sour.