The secrets of the Zohar 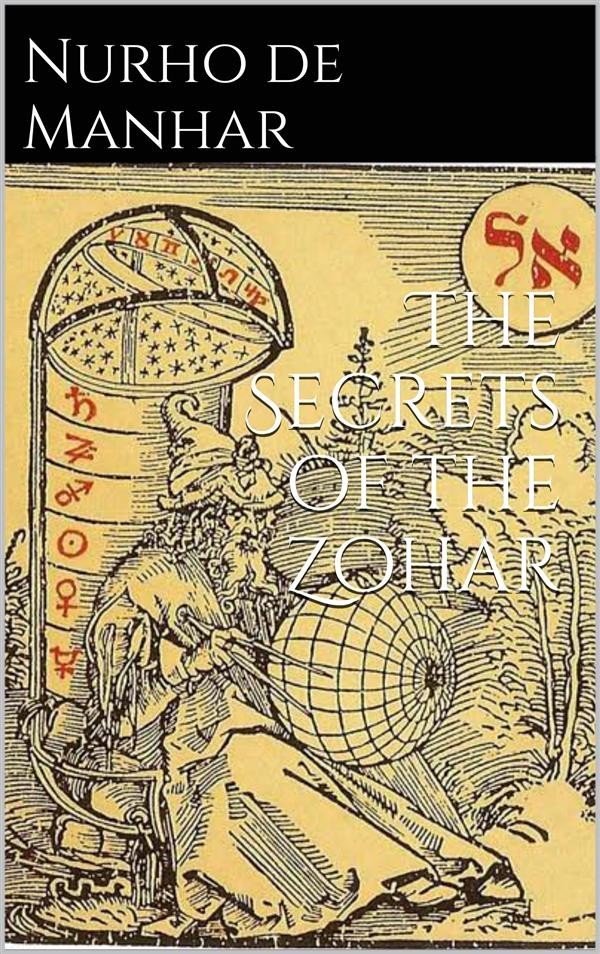 The secrets of the Zohar

The Zohar, is usually divided under two heads: the Exegetical applied to the interpretation of the occult meaning of holy scripture, and the Thaumaturgic, comprising rules and methods for producing certain preternatural results in the cure of diseases and the exercise of Magical rites and practices.
Exegetical Kabbalah is founded on the assumption that Moses received from the Lord on Mount Sinai not only the words of the law, but also the key to unlock and reveal the mysteries enwrapped and hidden in each section, verse, letter, point, and accent of the Pentateuch, and that this key has been handed down through wise men who had qualified themselves for its reception.
Thaumaturgic Kabbalah is founded on the assumption that a certain virtue or energy is inherent in the words and letters of the Scriptures, which on the pronunciation of them with a specific and steadfast purpose will communicate itself to spiritual or heavenly powers, of which those names, words, and letters, are the symbols, producing effects which to those who have no knowledge of the occult power of vibrations would be altogether deemed incredible.