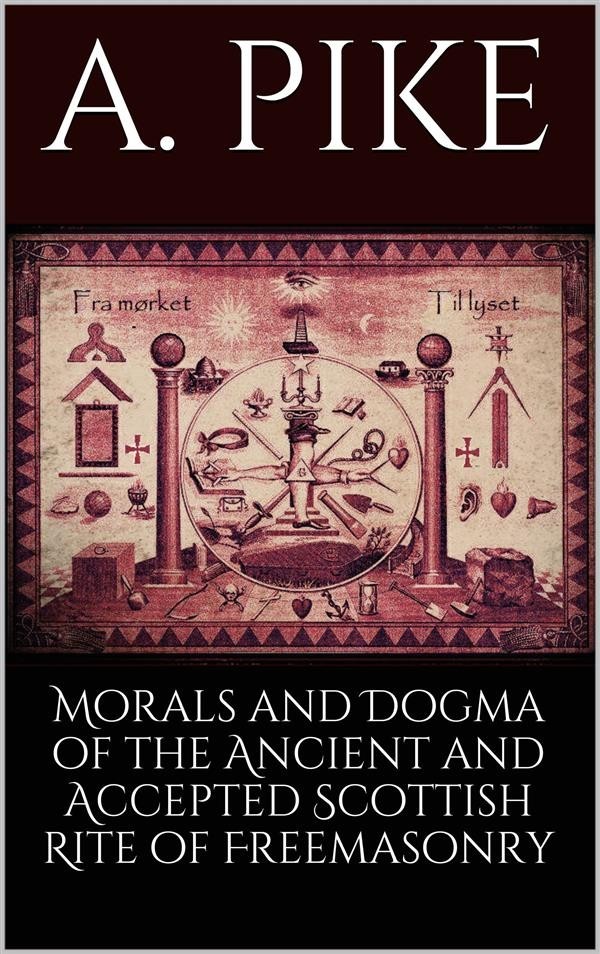 Force, unregulated or ill-regulated, is not only wasted in the void, like that of gunpowder burned in the open air, and steam unconfined by science; but, striking in the dark, and its blows meeting only the air, they recoil and bruise itself. It is destruction and ruin. It is the volcano, the earthquake, the cyclone;-not growth and progress. It is Polyphemus blinded, striking at random, and falling headlong among the sharp rocks by the impetus of his own blows.
The blind Force of the people is a Force that must be economized, and also managed, as the blind Force of steam, lifting the ponderous iron arms and turning the large wheels, is made to bore and rifle the cannon and to weave the most delicate lace. It must be regulated by Intellect. Intellect is to the people and the people's Force, what the slender needle of the compass is to the ship-its soul, always counselling the huge mass of wood and iron, and always pointing to the north.