History of the Cabala 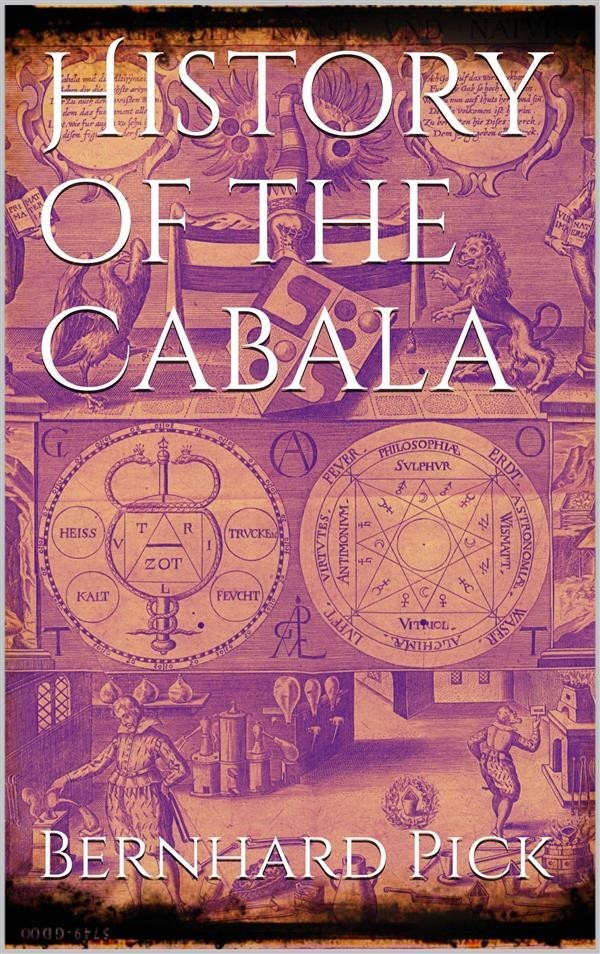 History of the Cabala

By Cabala we understand that system of religious philosophy, or more properly, of Jewish theosophy, which played so important a part in the theological and exegetical literature of both Jews and Christians ever since the Middle Ages.


The Hebrew word Cabala (from Kibbel) properly denotes "reception," then "a doctrine received by oral tradition." The term is thus in itself nearly equivalent to "transmission, like the Latin traditio, in Hebrew masorah, for which last, indeed, the Talmud makes it interchangeable in the statement given in Pirke Abot I, 1: "Moses received (kibbel) the Law on Mount Sinai, and transmitted (umsarah) it to Joshua." The difference, however, between the word "Cabala" and the cognate term masorah is that the former expressed "the act of receiving," while the latter denotes "the act of giving over, surrendering, transmitting." The name, therefore, tells us no more than that this theosophy has been received traditionally. In the oldest Jewish literature (Mishna, Midrash, Talmud), the Cabala denotes the whole body of Jewish tradition. The name is even applied to the prophetic writings of the Old Testament, and the Hagiographa, in contradistinction to the Pentateuch. As a scientific system the Cabala is also called chokmat ha-cabalah, i.e., science of tradition, or chokmah nistarah, i.e., secret science or wisdom, and its representatives and adherents delighted in calling themselves; maskilim, i.e., "intelligent," or with a play of words yodé ch'n, i.e., "connoisseurs of secret wisdom."