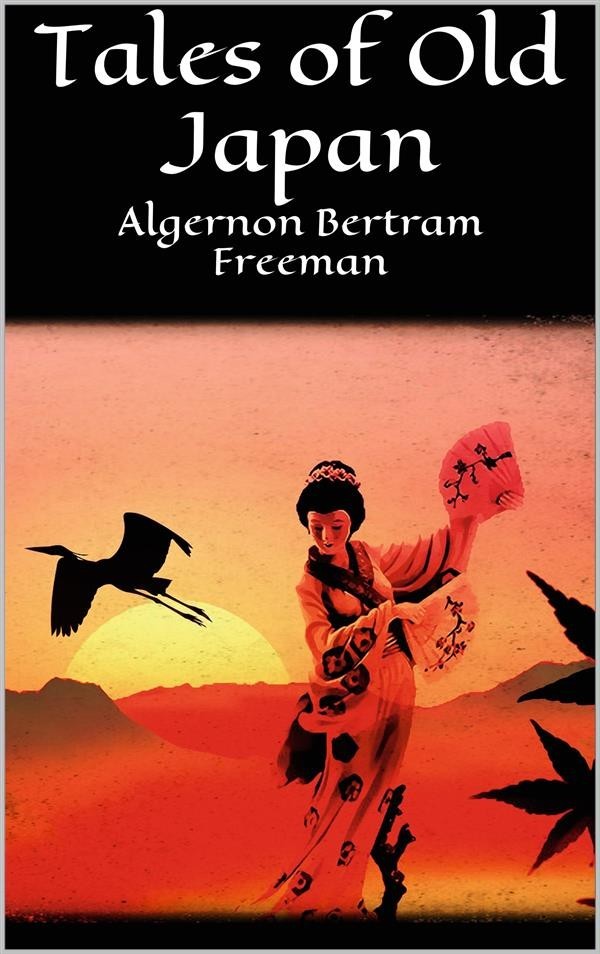 It is a law that he who lives by the sword shall die by the sword. In Japan, where there exists a large armed class over whom there is practically little or no control, party and clan broils, and single quarrels ending in bloodshed and death, are matters of daily occurrence; and it has been observed that Edinburgh in the olden time, when the clansmen, roistering through the streets at night, would pass from high words to deadly blows, is perhaps the best European parallel of modern Yedo or Kiôto.
It follows that of all his possessions the Samurai sets most store by his sword, his constant companion, his ally, defensive and offensive. The price of a sword by a famous maker reaches a high sum: a Japanese noble will sometimes be found girding on a sword, the blade of which unmounted is worth from six hundred to a thousand riyos, say from £200 to £300, and the mounting, rich in cunning metal work, will be of proportionate value. These swords are handed down as heirlooms from father to son, and become almost a part of the wearer's own self. Iyéyasu, the founder of the last dynasty of Shoguns, wrote in his Legacy, a code of rules drawn up for the guidance of his successors and their advisers in the government, "The girded sword is the living soul of the Samurai. In the case of a Samurai forgetting his sword, act as is appointed: it may not be overlooked."